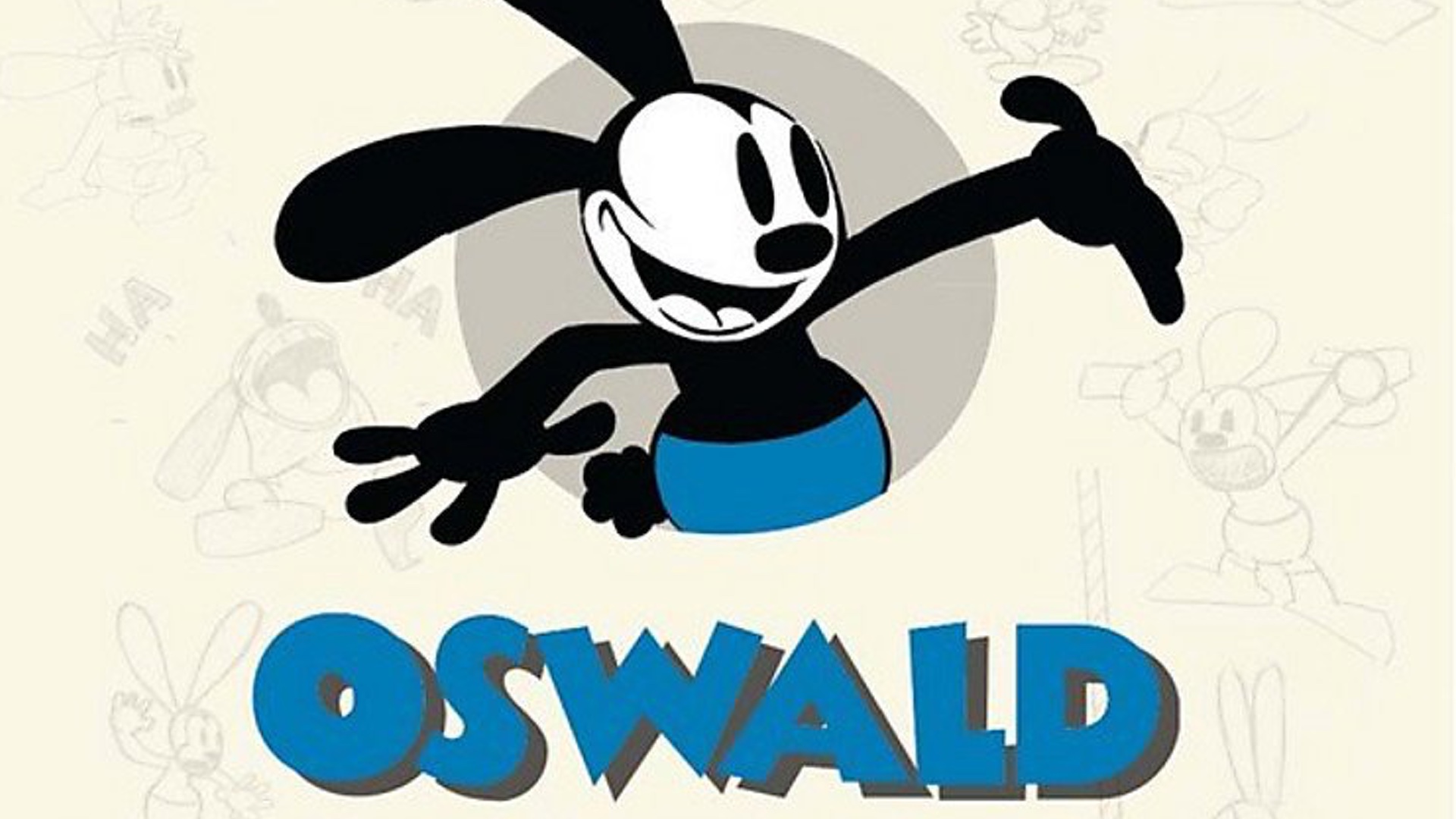 One of the strangest stories in the Walt Disney Company’s long history is that of Oswald the Lucky Rabbit. Something of a precursor to the now-ubiquitous Mickey Mouse, Oswald was created by Walt Disney himself in 1927 — for Universal Pictures. Of course, the Disney Company eventually did all right for themselves with that Mickey fella, but in 2006, Oswald finally returned to the company that bears his creator’s name. All it took was an even trade consisting largely of Oswald for…Monday Night Football commentator Al Michaels?

Conceived in 1927, Oswald looks sort of like a cousin of Mickey — his face is remarkably similar, as is his fashion choice of wearing only sweat shorts and nothing else. About the only giveaway that he isn’t Mickey is his decidedly rabbit-like set of ears. He was created for Universal Pictures, who was looking to get into the cartoon business at the time. Disney handed the character to Universal, who then literally drew his name out of a hat — Universal apparently didn’t have the same desire for meticulous control over their property that Disney did.

Even though Walt Disney Studio didn’t own the character, they were paid for each short produced, meaning Oswald was a great success for Disney and a crucial aspect of the company’s expansion. Of course, as the years went by, Oswald’s importance dwindled thanks to Disney’s ability to pump out a seemingly never-ending line of iconic animated characters and movies. However, it just didn’t feel right having such an integral part of Disney history in the hands of a rival corporation.

As former ESPN president George Bodenheimer recalls in the May 11, 2015 edition of ESPN The Magazine, ESPN acquired the rights to Monday Night Football, primetime’s longest running series, in 2005. This was very exciting for the company, but in the process, they lost the rights to Sunday Night Football, meaning they had to consolidate the two production teams into one. Legendary football analyst John Madden jumped ship to NBC immediately, leaving ESPN in a precarious situation.

Madden’s colleague, Al Michaels, was looking to make the jump as well, but his contract wasn’t up like Madden’s was. So when Bodenheimer contacted Disney CEO Bob Iger with the news, Iger said: “I’d be willing to let Al Michaels go if you can get us the rights to Oswald the Lucky Rabbit from NBC.”

“After a slight pause,” Bodenheimer recalls, “I responded, ‘Who or what is Oswald the Lucky Rabbit?'”

After being filled in on Oswald’s importance to the company’s history, Bodenheimer brought the proposition to NBC president Dick Ebersol, who, despite owning the property, had a similar reaction. “Who is Oswald the Lucky Rabbit?”

Once everybody got on the same page, the deal went through. What would turn out to be one of the most important cartoon characters ever made, despite being relatively unknown to most including the people who owned him, was traded back to the company that bore his creator’s name, in return for NFL commentator Al Michaels.

It’s such a peculiar story, but one that is somehow fitting for a character with an equally peculiar history. Of course, in the 15 years since the trade, Disney has capitalized on Oswald’s homecoming — he appeared in the 2010 Wii video game Epic Mickey, and his merchandise is all over Walt Disney World and Disneyland theme parks, including Oswald ear hats in the vein of Mickey’s iconic headwear.