Is It Any Good? Major League
Advertisement Bull Duhram is my all time favorite sports film and I don’t think any other sports related film can ever take that spot for me. Having said that, Major League sure is a lot of fun. This is how I like my sports films; not too serious and with a fun energy about them. Since I really don’t like or follow any major sport in real life, I need my sports films to be fun and not overly serious. This film benefits a lot by having a charismatic likable cast and by not trying to be a family friendly film.

The cast of this 1989 classic includes Tom Berenger, Charlie Sheen, Corbin Bernsen, Wesley Snipes, and Margaret Whitton. These cast members and more all really give this their all and their characters all have distinct personalities that make them likable. Tom Berenger is the older player who’s been around the block and is trying to pull his life back together, which includes baseball and getting his old flame back who’s played by Rene Russo. Maybe it’s stereotypical, but Berenger fits the mold for the older guy trying for a second chance. He’s handsome and charming and he’s nice but also a smartass when necessary. Those characteristics fit his character and I was charmed by him. Him and Rene Russo have pretty good chemistry even though their relationship in the film does come off as a bit too standard. That’s really the only thing I wished was stronger here. Their romance has some nice scenes but needed a little more originality. Charlie Sheen plays the young rookie who walks on the wild side and while his performance isn’t quite as good as his cast mates, he does fit the bill for his role and has some amusing moments.

Corbin Bernsen is a great addition to this cast as the player who’s experienced and could be nearing a retirement, meaning he has less at stake. Bernsen has a lot of charisma and spunk which makes him fun to watch. Seeing these three guys onscreen being lively and charming is a big component of this film and a main reason why this was a hit at the time of it’s release. Also if we’re being real, they’re all very nice to look at in this film as it caught each of these actors in their prime. Wesley Snipes was pretty new to the industry here, but he does what he does best. Seeing him in this reminded me why I loved him in Too Wong Foo. Of course, that was a wildly different character for him but the charm and talent is the same. Seeing him in that film then this actually proves his versatility. Dennis Haysbert is also very good here. He’s by far the best supporting character and is able to be funny and likable – and he’s also not bad to look at.

Margaret Whitton plays the new owner of the team who’s trying to make them lose so she can knock down attendance and move the team to Miami. I just absolutely adore a campy female villain, and boy does Whitton chew the scenery and have a ball doing it. She’s not only campy but also very cheeky and funny. Whitton’s character actually gets some of the best comedic lines in my opinion and she has a great scene where she chews out the coach in the locker room while going around and being shamelessly flirtatious with the half naked players. She’s such a great part of this film and might be my favorite character.

The script is predictable, but this is one of those fun predictable films where you know the destination but still enjoy the ride. I like that they wrote this film for an adult audience and didn’t cute it up for families or kids. They let words fly and aren’t afraid to get sexy which make things funnier and in my opinion, more fun. There’s nothing groundbreaking in Major League and there doesn’t need to be. This film has a clear goal and that’s to bring together this charming talented cast and let them have a fun time – and that’s what they do. Oh and the soundtrack is uber 80s and I loved every second of it. The music fits perfectly. I think you’d be hard pressed to find someone who doesn’t like it when they blast “Wild Thing” as Charlie Sheen walks out. The only person who doesn’t like it is of course Margaret Whitton’s character: “I hate this f-----g song…” 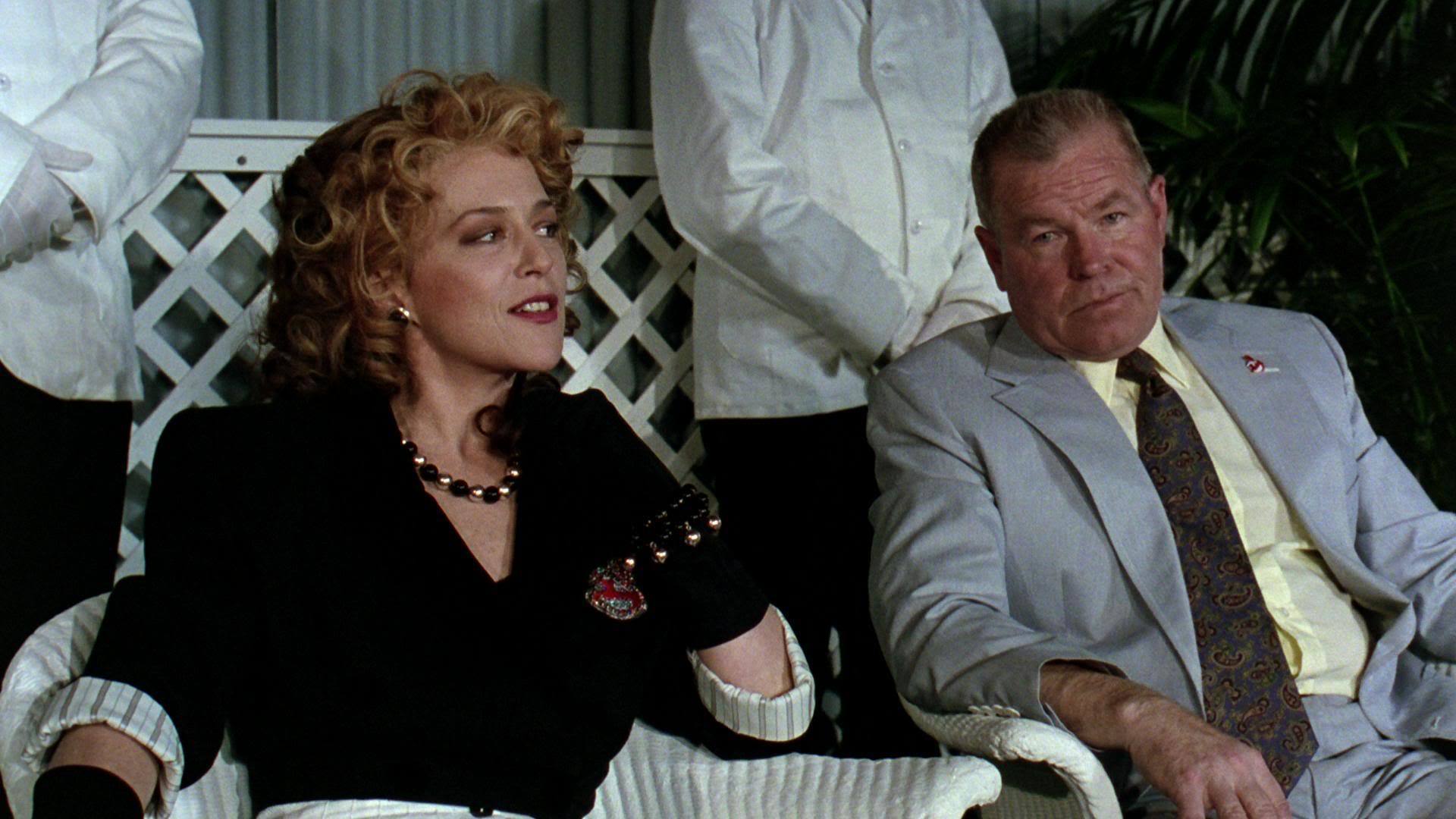 Major League is an 80s classic that’s just a lot of fun! The charming cast, humorous dialogue, and infectious soundtrack makes this a home run.

Joker was the real hero in ‘The Dark Knight’

Is It Any Good? Team America: World Police