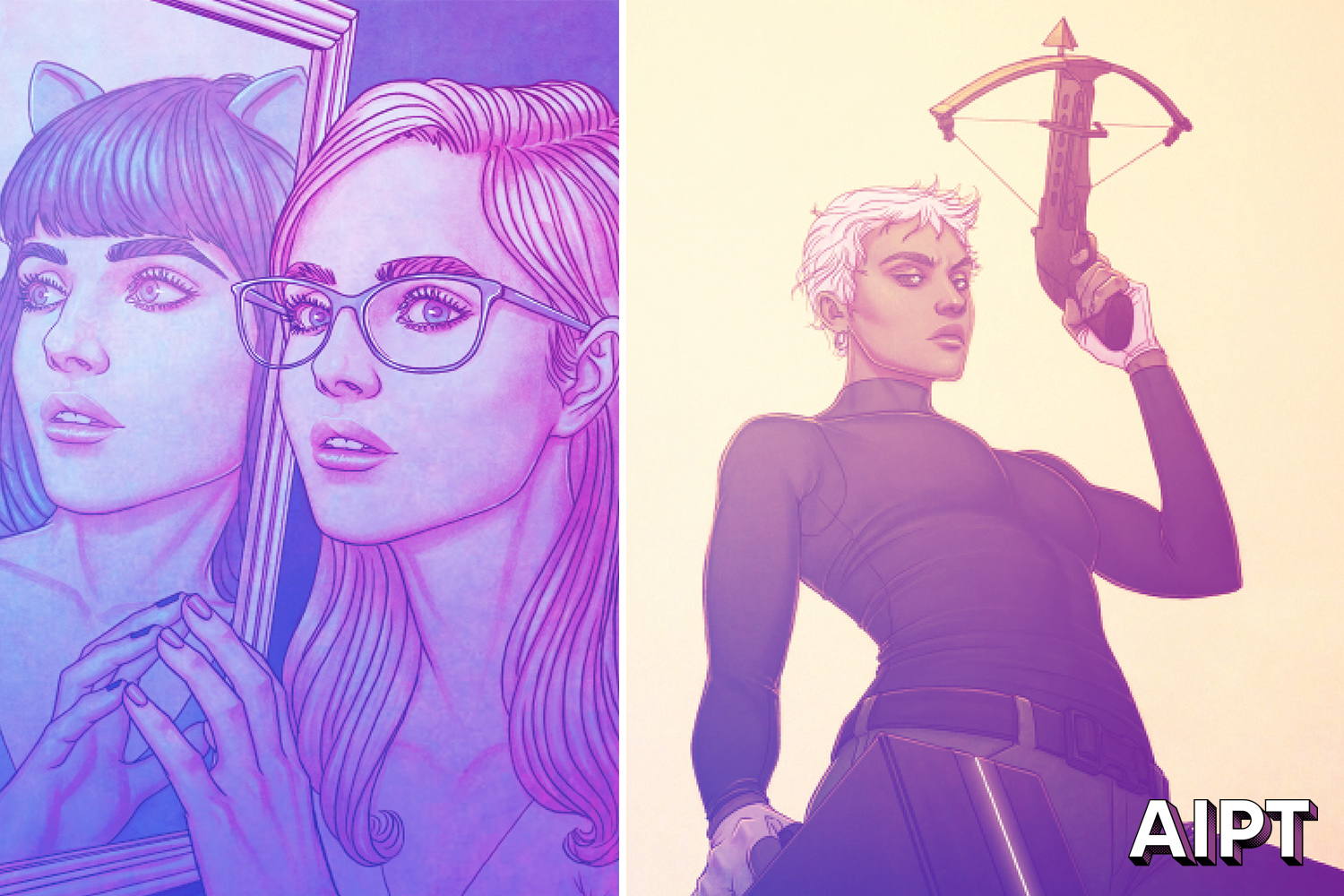 BOOM! Studios continues to snatch up cover artists and this week they’ve locked in Jenny Frison for a twenty cover art deal that will run through 2021. This is their fourth artist after locking in Mirka Andolfo, Miguel Mercado, and Peach Momoko into similar deals.

You can see Frison’s first cover for BOOM! Studios in September on We Only Find Them When They’re Dead #1 and An Unkindness of Ravens #1.

Frison also has variant covers coming in October for Something is Killing The Children #11 and Seven Secrets #4. Check those out below.

From a word from Frison, read the official BOOM! press release below.

LOS ANGELES, CA (July 9, 2020) – BOOM! Studios announced today that it has signed a massive deal with superstar artist Jenny Frison, that will see the debut of twenty covers on top comic book series from the award-winning publisher through 2021.

The next variant covers from this new deal will be available in September on We Only Find Them When They’re Dead #1 and An Unkindness of Ravens #1. This will be followed in October by variant covers to Something is Killing The Children #11 and Seven Secrets #4. Then, in December, Frison will debut a variant cover on a new unannounced project.

Jenny Frison is a comic book cover artist from Illinois known for her evocative and painterly covers.  She has worked for many companies including BOOM! Studios, DC, Marvel, Image, Dark Horse, Valiant, IDW, and many more.

“For me, cover art is all about mood and emotion.  Expressing a feeling.  I want people to pick up a comic because they are drawn to the cover and how it makes them feel.  With BOOM!, I feel so lucky to be able to work on so many titles from multiple genres. . . from spies and secret societies in Seven Secrets, and horror like Something is Killing the Children, to the magic and mystery of Faithless or An Unkindness of Ravens. . . while still focusing on the emotionally motivated and character driven covers I love.” said Frison.

“We’ve worked with Jenny for years on hit projects from The Woods to the massive Hellmouth event series last year and she’s inspired us with her emotionally resonant work time and again”  said Matt Gagnon, Editor in Chief, BOOM! Studios. “From We Only Find Them When They’re Dead to Seven Secrets, Jenny is delivering unforgettable covers for our biggest original series.”