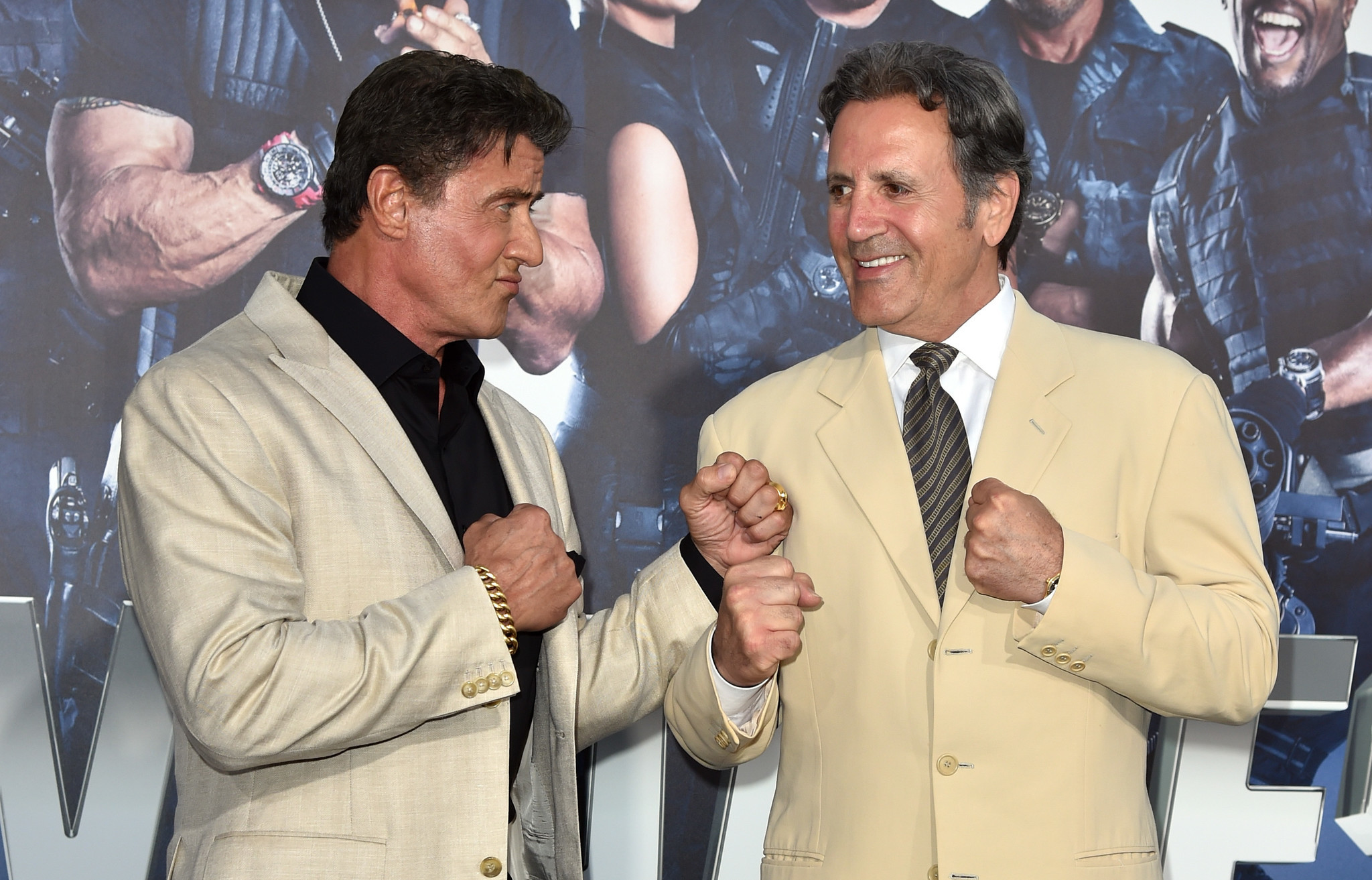 While not unheard of, it is not often siblings in entertainment having matching levels of success. For every Maggie and Jake Gyllenhaal there is a Kevin and Michael Bacon. While he may not have as many box office hits, Frank Stallone has lived just as interesting of his life as his brother. Stallone: Frank, That Is is a captivating look at a great entertainer burdened by a famous name.

They also show the range of Stallone’s career. There are actors like Talia Shire, musicians like Duff McKagan, and even MMA fighters like Bas Rutten. This brings insight to Stallone as a person and a celebrity. A recurring theme in Stallone: Frank, That Is is the amount of hard work Stallone has put into his career. From driving to gigs for $25 to training as a boxer, there is no denying Stallone’s dedication. This also ties into a the idea of timing. For example, Stallone opened for Bruce Springsteen right before The Boss broke big.

Everything comes together to one question. Why didn’t Frank Stallone become a bigger star? Many theories are provided, including one person simply stating they do not know why and it does not make sense. To the documentary’s credit, it does not try to make excuses or explain and instead focuses on what has been accomplished.

The biggest takeaway from Stallone: Frank, That Is will be just how positive it is. It does go into missed opportunities, but it is more about how Stallone has kept moving forward. It follows does follow the standard celebrity documentary a little too closely, but Stallone has lived such an interesting life that it is able to overcome this.

Stallone: Frank, That Is will be available on digital and VOD January 19