'Baphomet' review: Scary fun no matter how you say it
Advertisement 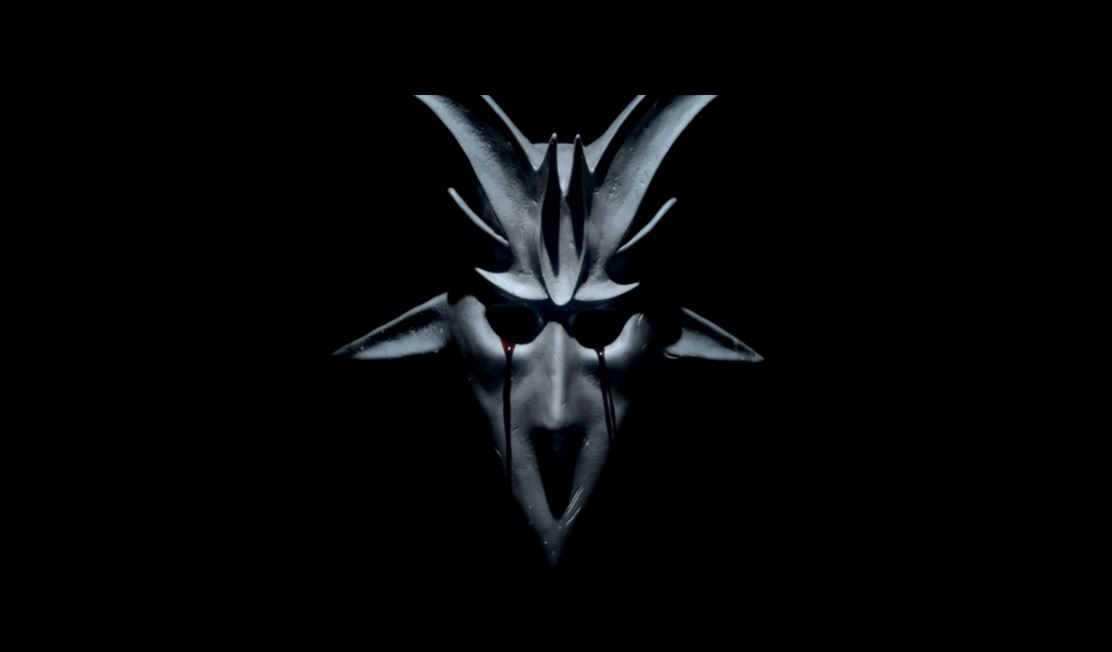 Baphomet’s marketing has centered around Cradle of Filth frontman Dani Filth. Horror movies and metal have gone hand in spiked glove for decades so this is not surprising. Filth may not be the star or even directed or wrote the movie, but his appearance in the credits should mean something. The question becomes, will it be a Rob Zombie atrocity or can it equal the greatness of Glen Danzig’s Verotika?

The awesomely named Aksel Brandr (Stephen Brodie) comes to the Richardson household with an offer to buy their land. After family patriarch Jacob (Colin Ward) turns down the deal, a series of misfortunes strike the family. Baphomet uses every bit of its hour plus runtime. The film starts with a sacrifice to Satan and never slows down. There are shark attacks, journeys to Hell, and witchcraft. It is impressive how quickly things move.

As fast as the action proceeds, it is more notable how intuitive the characters are. They immediately know who is evil and how to solve any problems that arise – including death. The loss of tension should impact the movie, but it is actually more funny than anything else. Baphomet manages to pull off the neat trick of having no suspense but still being intriguing.

Overall, Baphomet is one of the most unintentionally humorous films of the year. The acting is over the top and ridiculous. This includes “Satan” being pronounced “Satin” and a doctor who has apparently never delivered bad news in his life. The film is a lot of fun. There is a gross looking skull melting scene and the creature design is well done. Fans of Dani Filth will probably be disappointed, however. He only has a handful of scenes and all of them are over a computer. Still, when a battle between the Satanic forces of evil and the white magic imbued team of good culminates in a gunfight, you know you are watching something special.

‘Baphomet’ review: Scary fun no matter how you say it
Baphomet
A hilarious horror movie that never takes itself too seriously but is definitely not a comedy. Proof that things don't have to make sense to be fun.
Reader Rating2 Votes
5.4
Amazing characters
Some cool gross out scenes
Those who are interested in things making sense will probably not like this
8.5
Great