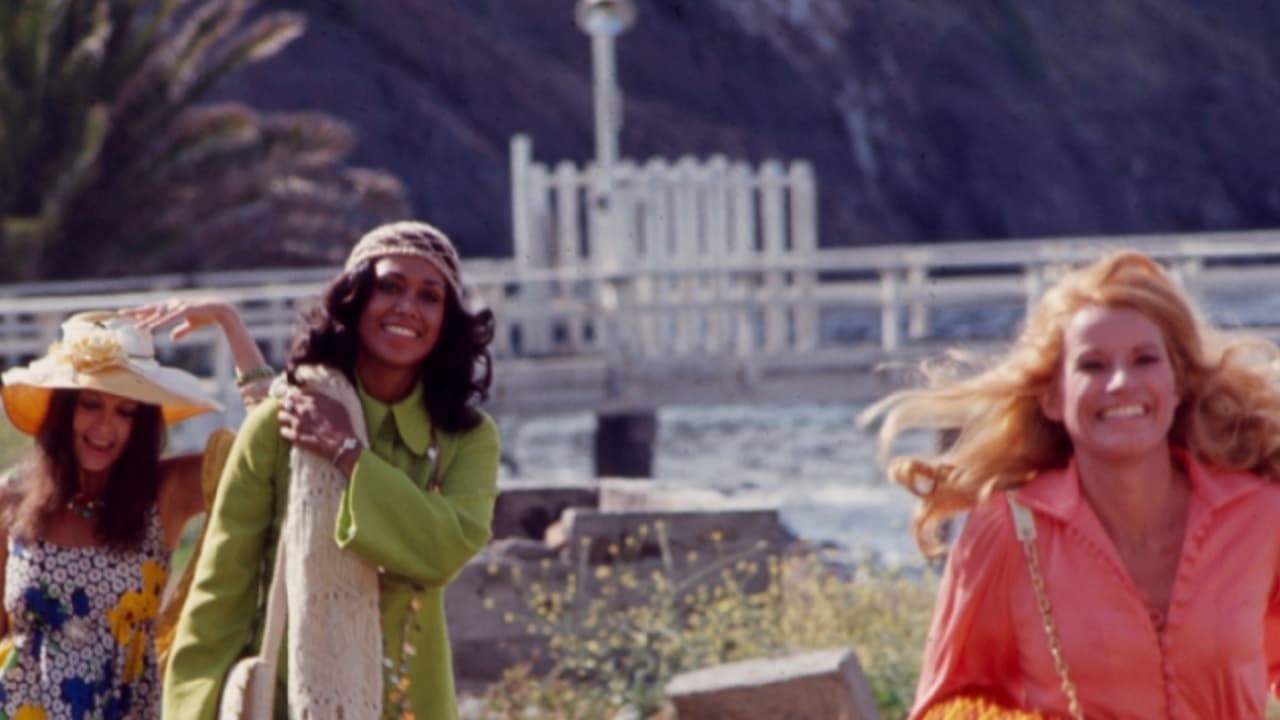 Five Desperate Women is the first secret screening (actually, it is Secret Screening #2) from the Chattanooga Film Fest. The 1971 made for television movie is a great example of truth in advertising. The story is about five college friends meeting on a private island for a reunion. They soon find themselves being stalked by an escapee from a mental institution.

Aaron Spelling may be best known for teen titles like Beverly Hills 90210, but his genre output is arguably more impressive. The key to a fun made for television genre film is to meet audience expectations almost completely. Five Desperate Women does that, for the most part. Along with the titular women, there are two men. It seems clear that one of them is the escaped killer introduced in the film’s opening. The question is, who?

If the movie was made a decade later, it would probably have been a slasher. Instead, Five Desperate Women ends up being a murder mystery. This is a good idea in theory and even adds to the fun. Five Desperate Women is very predictable. This is not necessarily an issue if the characters and emotions are strong enough. A well written story can be enough to draw audiences in.

Five Desperate Women does not get across the emotion of the title. This is especially apparent as the plot limbers towards its finale. There is a lot of fun getting there, but the movie never escapes its made for television constraints. Still, it is a whole lot of schlocky fun.