[CFF '21] 'He's Dead and So Am I' review: The facts of death
Advertisement 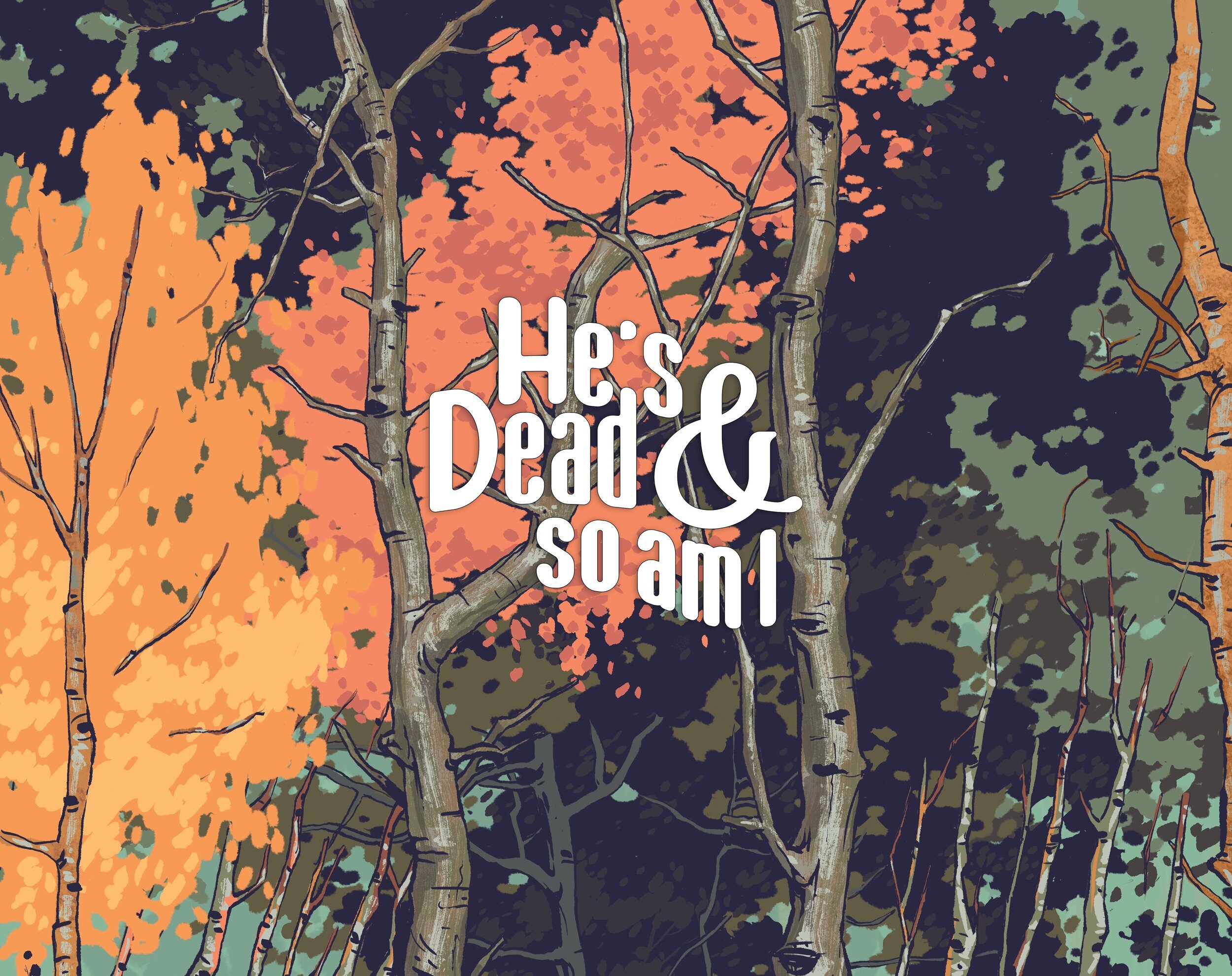 He’s Dead and So Am I is a stylized take on a familiar premise. Lance (Gabe Casdorph) and Sandra (Melanie Stone) are two ghosts trapped in purgatory. When they come across a woman named Daphne (Aubrey Reynolds) looking for her missing sister, the two think they have found their way to Heaven. All it involves is getting around a couple of rules that govern the living and dead.

The film gets off to a strong start. Neon titles introduce the characters and convey some of the rules of the ghost world. There is also a bouncy soundtrack that sets the mood for He’s Dead and So Am I. The opening moments do a great job of showcasing the comedic talents of Stone. Sandra is an unfiltered dynamo that could be irritating in the wrong hands. Stone brings a charm to Sandra that makes her a loveable scamp. (Though fans of Prince may immediately turn on her.)

He’s Dead and So Am I is a consistently funny film. Stone and Casdorph have great chemistry. The two play off each other well and bring great energy to the movie. Bartholomew, the demon who continually plagues the pair, is a fun little character. His appearances are made even more inviting by his own catchy theme song. The plot could be stale or uninteresting if not for the strong cast.

It is hard to believe that any place in the after life could look better.

The Utah setting is absolutely gorgeous. The opening shots do purgatory more justice than any book or story ever has. Instead of being bland or boring, the scenery jumps off the screen and pulls the audience in. The lush forest and beautiful streams are stunning. It is hard to believe that any place in the afterlife could look better.

It also showcases a noticeable issue in He’s Dead and So Am I. The moments in purgatory are fantastic, but most of the stuff that takes place out of it do not work. The tone becomes more serious and the comedy is hit and miss. There is also a strange moment when Lance seems to shame a woman into kissing him. That probably was not the intent, but the moment does come off as odd.

The idea of someone dying and trying to earn their way into Heaven is a common plot in cinema. He’s Dead and So Am I takes the idea and has a lot of fun with it. The film is laugh out loud funny and an enjoyable watch. The story loses a little steam during the third act, but this is more of an inconvenience than anything else.

‘Vicious Fun’ review: The most accurate title of the year?