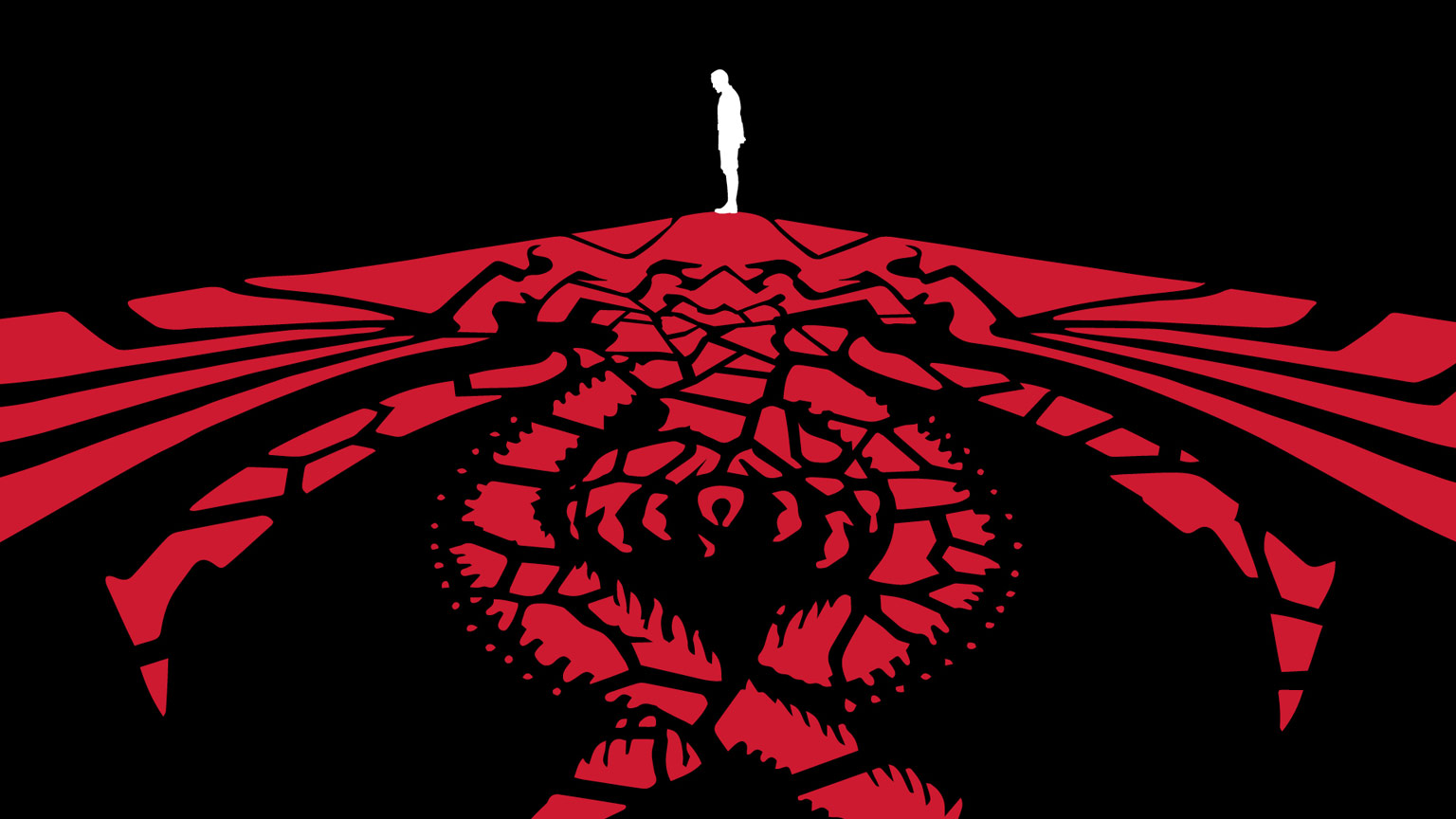 Not only does Lesser Evil wrap up the Ascendancy trilogy, but it also leads us directly into 2017’s Thrawn novel that reintroduced the character into canon (besides his appearance in the Rebels TV series). In order to wrap up all of the plot threads that had been laid down in first two Thrawn Ascendancy books and also lay the groundwork for the following trilogy, this book has a lot of heavy lifting to do. And to do that, the book is longer than any of the other canon Thrawn books to date. A lot longer. It is 70% longer than second longest book, Greater Good. That’s a lot of story to handle at one time.

The story follows the exploits the Grysk alien Jixtus, who is intent on taking down the Chiss Ascendancy. He mainly does this through political machinations of the various Chiss families in the hopes that they will just tear themselves apart. In Chaos Rising, he started his attempts by using General Yiv the Benevolent of the Nikardun. And when that plan failed, he went on to using Haplif of the Agbui in Greater Good. That plan also failed, but stirred up some serious discord that extends into this book. Finally, he is ready to take on the Chiss himself. Not only by sowing his political discord, but also using the might of the Grysk Hegemony.

While Jixtus is playing political games, Thrawn is out trying to solve the mysteries of Jixtus’s end goals. What does he want, and how can Thrawn keep him from getting it? All the while, the entire Chiss Expansionary Defense Fleet is putting out fires that keep popping up because of Jixtus. With all of the various parts of the story coming together, the book is able to bounce around a lot on the other members of the Fleet, including Mid Captain Samakro, Admiral Ar’alani, and Senior Captain Ziinda, not to mention Thalias and Che’ri who also played pivotal roles in the engagement.

Because of all of the bouncing around between other characters, it might seem like this book would not feature Thrawn as heavily as would be hoped for, or even expected. And while he is in the book much less than most of the previous Thrawn books, the book still focuses on him much more than in Greater Good. The story is much more balanced between Thrawn, other members of the Chiss, and Jixtus’s stories. Greater Good, on the other hand, was much more heavily weighted towards Hapliff, whose storyline I personally didn’t enjoy very much.

The Memories sections were also entirely devoted to Thrawn as well, featuring his relationship with Syndic Thrass, a Chiss who had been mentioned in the previous two Thrawn Ascendancy books but never appeared. Thrass provides Thrawn something that he is sorely lacking through much of the book series: a friend. Although he has what could be considered professional acquaintances in the Expansionary Defense Fleet, we haven’t seen him with anyone who could simply be called a friend, and that is where Thrass fits in. And honestly, it is the best part of this book. It endears the reader to Thrawn in ways that nothing else has.

Despite being a rather hefty tome to get through, the book feels remarkably quick. I got through the book and never felt like it was as overbloated as it had the potential to be, and overall, I greatly enjoyed the book. We end up bouncing around various perspectives with the overall goal of the Chiss trying to defeat Jixtus, however with Jixtus’s political machinations many characters didn’t even know he was a threat through a large chunk of the story. It was fun to watch many of them come to various realizations as the story evolved.

I did have some rather significant issues with the story, though, and most of them have to deal with the ending of the book and how it ties into the Thrawn novel.

Even though this is an exceptionally long book, it still does not feel like this story ties into the following book very neatly. Events seem to have been rushed at the end with many things either not explained or simply left out. The entire premise of the original Thrawn novel was that Thrawn was exiled from the Chiss for some reason, and even as we conclude this book I feel like his exile was never fully realized. It felt like an afterthought, especially given the way that the story played out through 95% of the book for Thrawn. It felt disingenuous to the character and while I understand it, it still felt … wrong. The final Memories chapter itself feels completely disjointed from every previous Memories chapter before and left me with many more questions than answers and had me wondering what had happened. Even after spending about an hour looking around online, I am no closer to figuring out what happened to certain characters than I was at the beginning.

The timeline also doesn’t seem to match up very well, although this could be an entirely me thing. It was my assumption that Thrawn was found by the Empire roughly a few years after Revenge of the Sith. However, the vague ending of Lesser Evil really doesn’t cement that down at all and seems to place it much, much closer to the time immediately following Revenge of the Sith by a matter of a few weeks or months. There is enough vagueness that could allow for a later or an earlier placement, which is one of my issues. Why not cement it down further? A few months vs. a few years is a big discrepancy, and there is nothing in the story to indicate previous assumptions could be right or wrong. It’s frustrating to say the least, especially in a book that frequently quoted weeks and months of time had passed between various events of the series.

The narration of the audiobook by Marc Thompson is fantastic. His vocal talents, combined with the production of the series, really lends the book a fully immersive, enjoyable experience. I would recommend anyone to listen to the audiobooks of this series because they really are the best way to take in the story, especially with the myriad of Chiss names. The names can easily become confusing at best when reading the story, but listening to it allows for the narrator to trudge through those waters, leaving the listener with a much clearer understanding of who’s who.

Overall, I enjoyed this book. It was definitely better than the previous book, Greater Good, but not nearly as enjoyable as the first canon Thrawn novel. The story focused on much more of the enjoyable characters and was well balanced among the many characters we had been introduced to over the course of these six books. My biggest issues really are the ending and how it ties into other books of the series. There were some serious missteps with wrapping this story up, and I feel large chunks were left out leaving the reader lost and confused on many things that could easily have been a couple of extra pages to smooth out.

‘Star Wars: Thrawn Ascendancy: Lesser Evil’ review
Star Wars: Thrawn Ascendancy: Lesser Evil
I enjoyed this book. It was definitely better than the previous book, Greater Good, but not nearly as enjoyable as the first canon Thrawn novel. The story focused on much more of the enjoyable characters and was well balanced among the many characters we had been introduced to over the course of these six books. My biggest issues really are the ending and how it ties into other books of the series.
Reader Rating0 Votes
0
Well balanced story between many different characters.
Much more Thrawn than in the previous book of the series.
Very enjoyable plot following the machinations of Jixtus.
The book is very long compared to previous entries in the Thrawn series.
Despite being a very long book, the ending still feels sudden and doesn't fit well with the following Thrawn novel.
The final Memories chapter is completely disjointed from everything that came before.
7
Good
Buy Now
Amazon