'X-Statix Complete Collection Vol .1' review: Does it hold up?
Advertisement 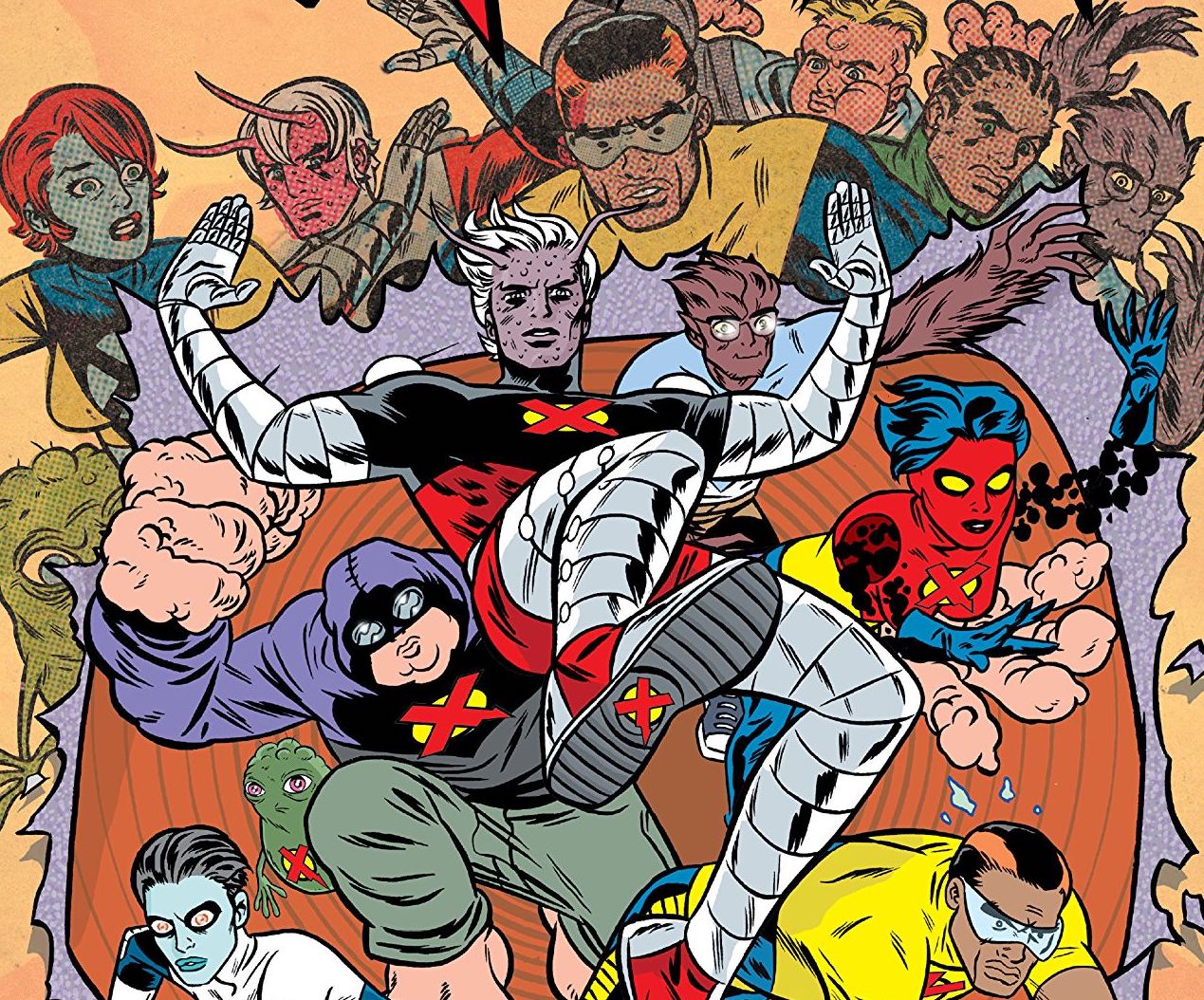 X-Statix was a mind-blowing series when it first came out. Peter Milligan and Michael Allred (with fill-ins by Darwyn Cooke) satirizing the reality TV culture of the early 2000s? In 2001, alongside Morrison’s revitalization of the franchise, this was maybe the most ambitious Big Two comic hitting the stands. Now, it’s 2020 — something that was hilarious and poignant in 2001 could easily have aged terribly and come out of this reread looking really offensive and embarrassing to own.

After a deep, thorough read-through of this tome, and all the meditation I could muster, I have finally been able to discover whether X-Statix is worth reading in 2020. I am very delighted to say, after much deliberation, that it is, in fact, still a fantastic series. While I can’t say X-Statix is incredible from beginning to end, as this volume does not collect the entire series from beginning to end, I can safely say that Milligan and Allred’s X-Force absolutely is – and the first three issues of the proper X-Statix ongoing are no slouches either.

So, without any ado, I have to say that this book is hilarious. In a very dark, grotesque sort of way, from the very first issue there’s just this bizzarely humorous take on mutant life — Zeitgeist’s origin is reminiscent of the first appearance of classic X-Factor supporting character Rusty Collins, but switching the original accidental fire emanation with acidic vomit turns what is a horrifying debut into a horrifying yet darkly funny debut. The fact that the first issue ends with the entire team laying on the ground after being gruesomely killed in a mission gone wrong is a bold statement that’s mixed in with the shock-laughter that it produces — this is not a standard superhero comic. A major part of what makes this book as memorable as it is is the combination of Peter Milligan’s writing with Michael Allred’s artwork – Allred is one of the best cartoonists maybe ever, and his talent shines here. When Darwyn Cooke is the fill-in artist on a book, you can really be assured that every issue is going to be gorgeous.

Another major part of what makes this such an interesting read to this day is that X-Force #116 was the first comic that Marvel published without the Comics Code Authority stamp. While the Comics Code had been functionally abandoned far earlier, this was a deliberate statement that Marvel made: this comic can do whatever they want. It can be gory, horrific, offensive, and pretty much anything else the writers and editors are okay with. This is exactly what the comic is, and it feels starkly different from all of its contemporaries, but at the same time it feels starkly different from what is coming out now from the Big Two — this was an experiment that was incredibly successful and led to a really enjoyable comic, but there hasn’t really been anything like it since.

I could go into detail about what makes this comic as enjoyable as it is, but honestly it would be doing this volume an injustice. Seriously, if you’re into a darker, less apologetic style of humor (I swear it’s not super bigoted) and wanna read a comic that’s really unlike standard superhero comics, get X-Statix. It’s got Doop.

X-Statix Complete Collection Vol .1
Is it good?
It's got Doop.
The book has aged really well.
Allred and Cooke's artwork is incredible on every page of this collection -- the whole thing is drop-dead gorgeous.
Milligan and Allred bring a style to this comic that has never really been replicated.
9.5
Great
Buy Now
Comixology/Amazon