'Trial by Media' Review: Interesting docuseries looks at the press and the cases of the century at that moment
Advertisement 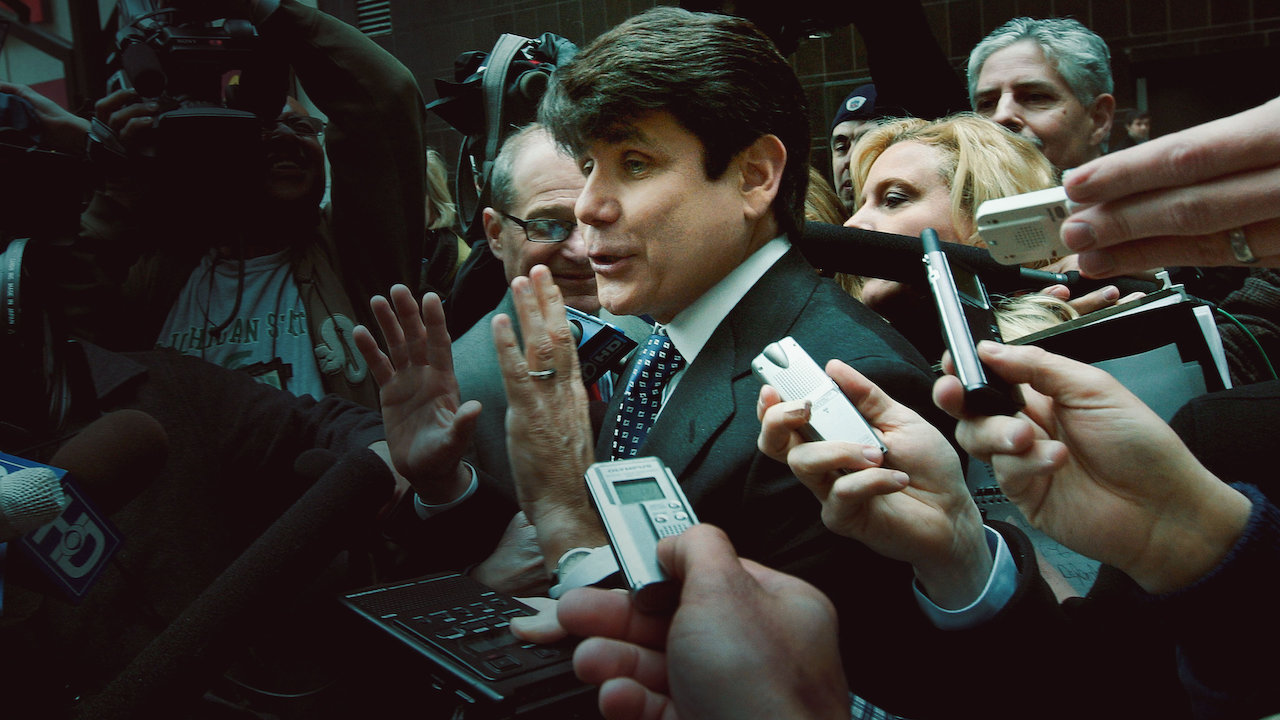 The true crime genre is not a recent phenomenon. Audiences have craved lurid tales of real lawlessness for decades. The new Netflix documentary series Trial by Media looks at six incredible trials from previous years. As the title suggests, the show focuses on the court of public opinion. It also looks at how the media covers the varied cases. The episodes deal with homophobia, racism, and the idea of justice in a manner that will have viewers debating over the issues.

Trial by Media is about more than just what the public thinks. The docuseries puts the media itself on trial. There are multiple shots of press literally running in a crazed frenzy to report the latest twist in a story about murder. Of the many interviews, there are some where journalists even admit they may have overreacted during some of the cases. Most damning is the Jenny Jones Show murder episode. As Warner Brothers is being sued for $50 million dollars, the civil case is being covered on Court TV. The channel was owned by Warner Brothers.

The show is about more than just the press, however. It is an expertly produced show. Each case is carefully researched and filled with interviews. The tales are filled with facts and arguments from both sides. Each case is riveting. One of the goals of a true crime  documentary is to get its audience talking. Trial by Media definitely succeeds with this.

Unlike similar documentaries, Trial by Media uses few dramatizations. Instead, it uses a wealth of archival footage and newspaper clippings. There are no recreations of what may have happened. The show is filled with first hard interviews of what actually occurred. This adds to the gravity of the trials and the message about a press that is more hungry for headlines than truth.

Over the course of the past few decades, the once broad line that separates the justice system from the media has become increasingly thinner. This is especially obvious in today’s world where facts are more easily accessible and the rush to judgement is quicker now than ever. Trial by Media looks at media’s effects on court cases. In the process, it looks at the lowest common denominator.