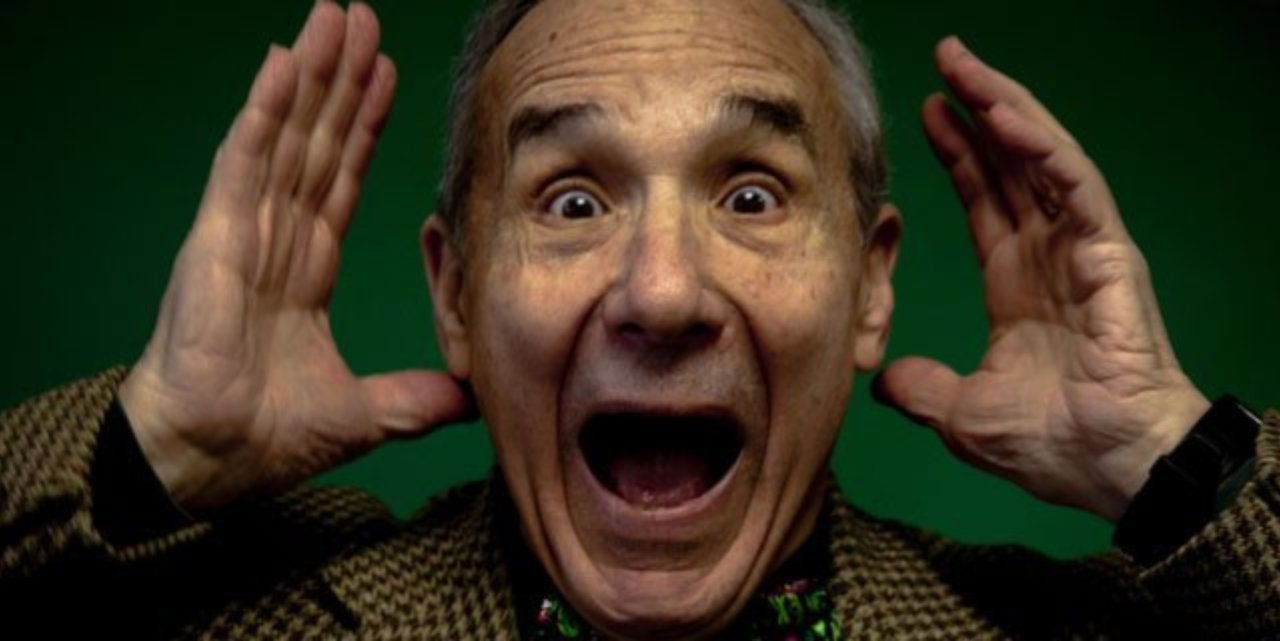 The Last Drive-In with Joe Bob Briggs has already had some great moments in its second season. Chris Jericho sang a song, horror icon Tom Savini talked about how to make the best blood, and Brain Damage pushed the absolute limits of good taste. Joe Bob even went outside the confines of horror and showed Heathers one week.

This week sees another icon join the show. Lloyd Kaufman is responsible for such low budget gems as The Toxic Avenger and Class of Nuke ’em High. Kaufman also co founded Troma Entertainment. The distribution company has been home to some of the most well known genre films of all time.

“I knew Lloyd Kaufman when he was a young man struggling to make a living by releasing one cheap exploitation film after another. After a rich and varied career at the helm of Troma Films, he has risen to the top of the indie business and today . . . releases TWO cheap exploitation films at a time. Let us praise his legacy of distributing hundreds of indie films, all of them made with cameras,” said series host Joe Bob Briggs.

The Last Drive-In with Joe Bob Briggs airs on Shudder.