Valiant Entertainment has announced its summer 2020 schedule through August. These titles were originally set for release over the last few months, but due to the pandemic and the halt to comics shipping, things have shifted! The first title out is on June 24, 2020, with Doctor Tomorrow #3. Read all about it with our exclusive interview with the creative team. Issue #4 is also on the way on July 29th.

Valiant also talked to The Beat exclusively about the schedule update. Check out the full list of offerings below. 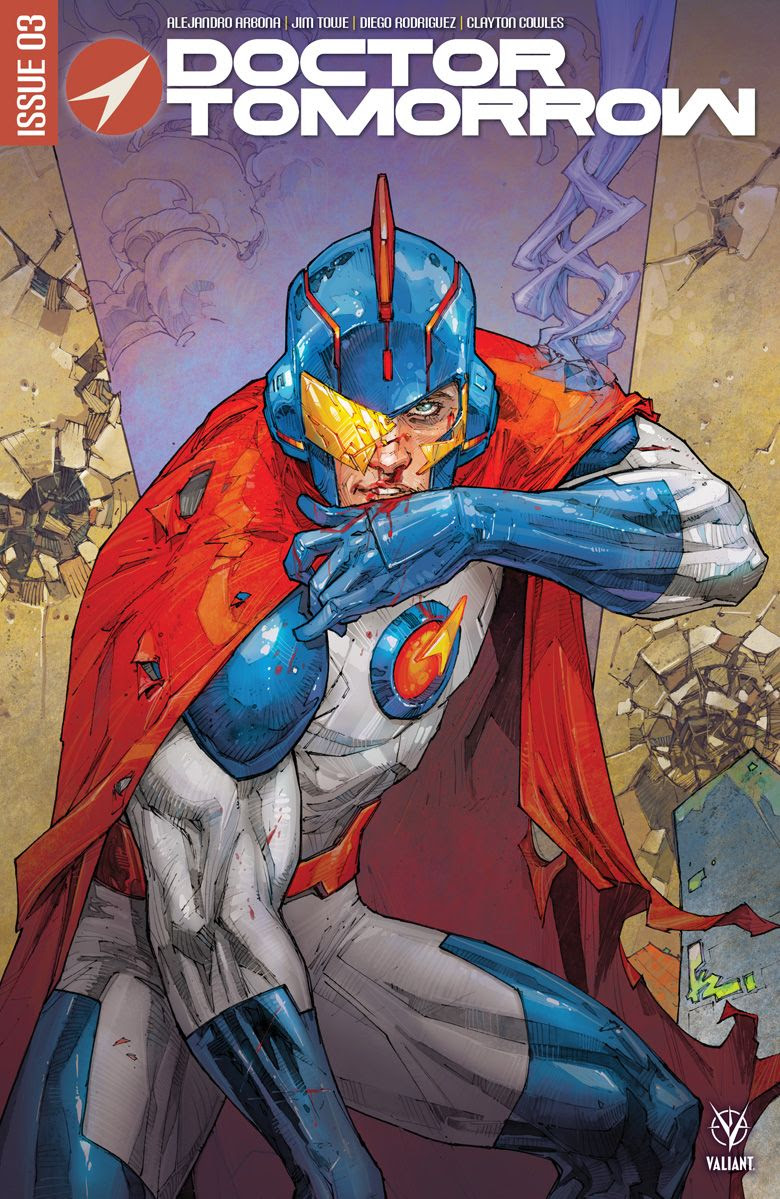 DOCTOR TOMORROW #3 (of 5)
Written by ALEJANDRO ARBONA
Art by JIM TOWE
Colors by DIEGO RODRIGUEZ
Letters by CLAYTON COWLES
Cover by KENNETH ROCAFORTThe entire world vs. a madman… the world is going to need more heroes!
It’s the can’t-miss clash of 2020 as Hadrian stands against the Valiant Universe! 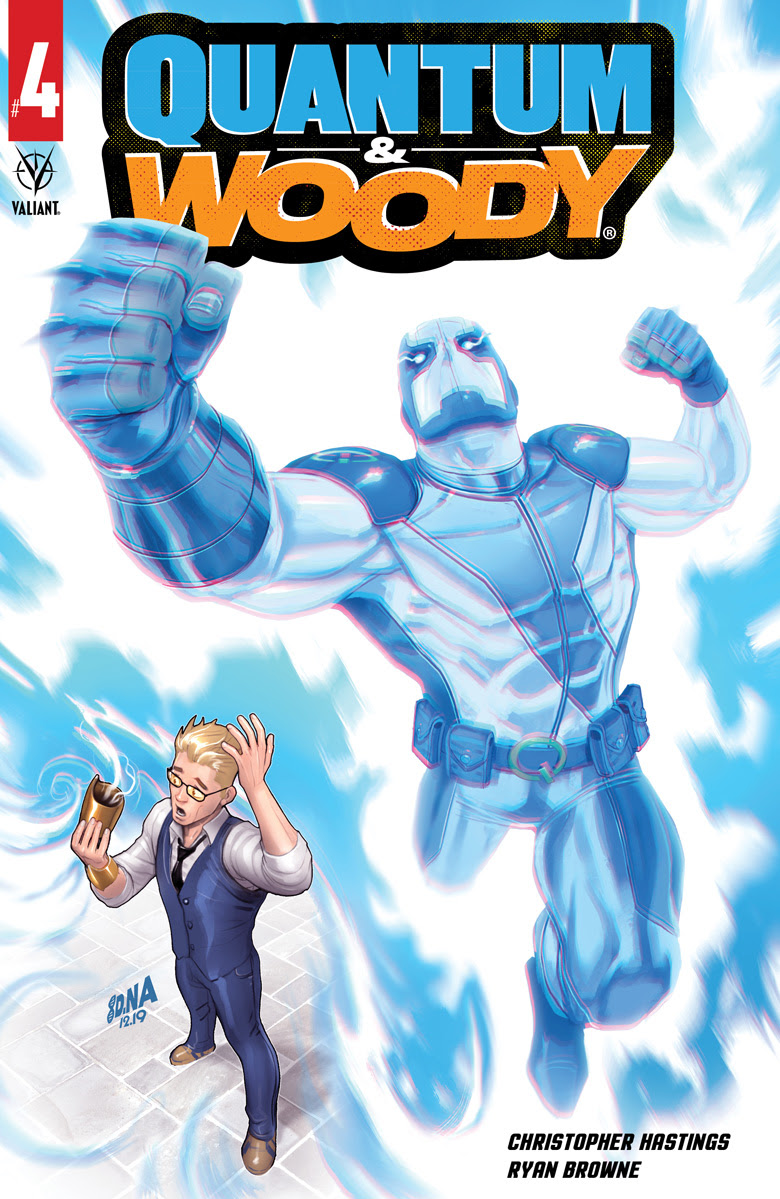 Home Alone, the boys are left to defend their lair against would-be bandits!
What is Woody’s dark secret? The truth is finally revealed! The true origin of Doctor Tomorrow is finally revealed!
Can Bart Simms ready himself in time to rescue the Universe from complete annihilation? 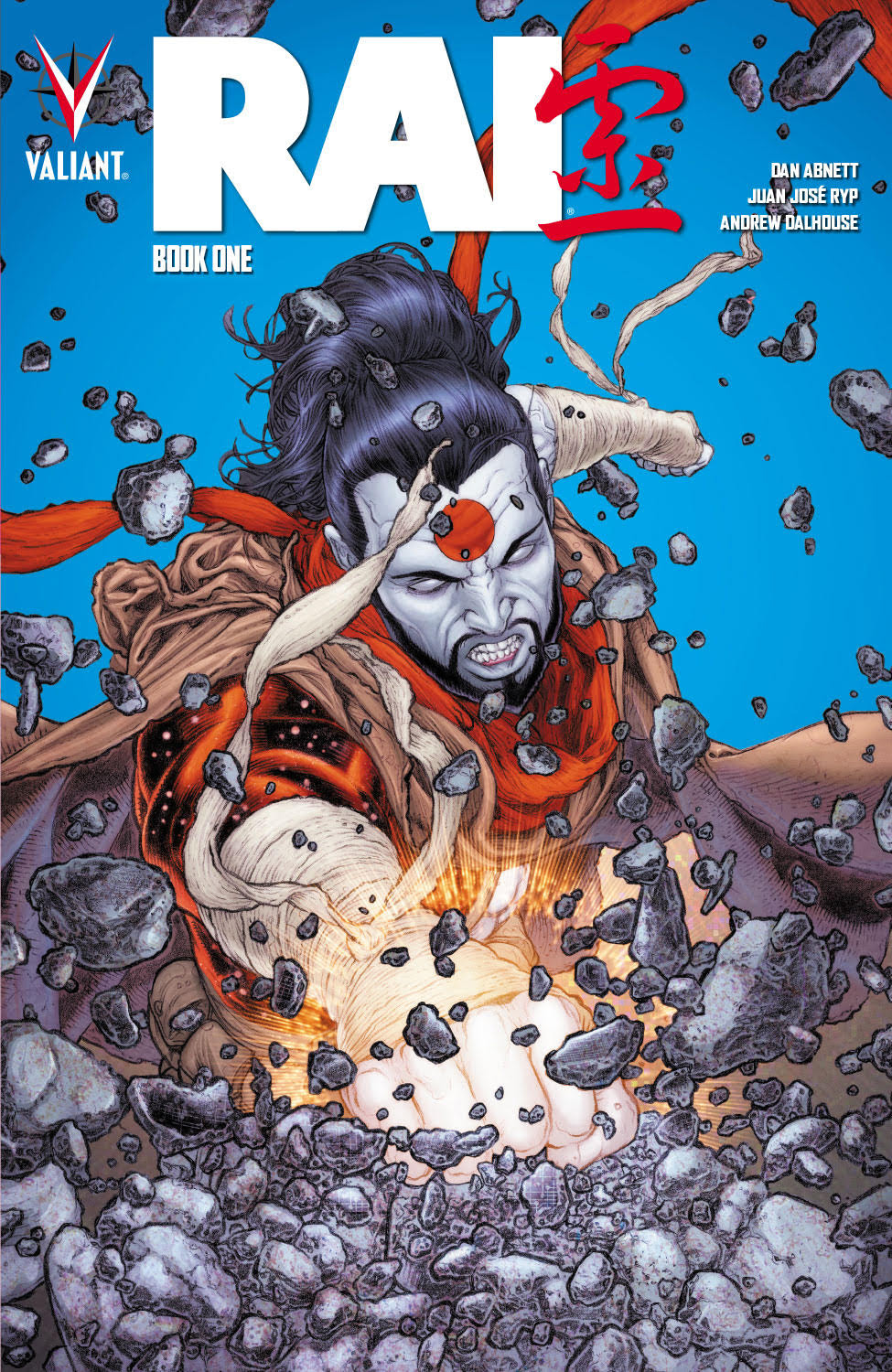 The cyborg ronin named Rai embarks on a thrilling quest to save the future. Side by side with his prototype and predecessor – the robot boy called Raijin – the spirit guardian of the fallen nation of New Japan will journey into the wastelands of Earth to set right the wrongs of their onetime overlord once and for all. 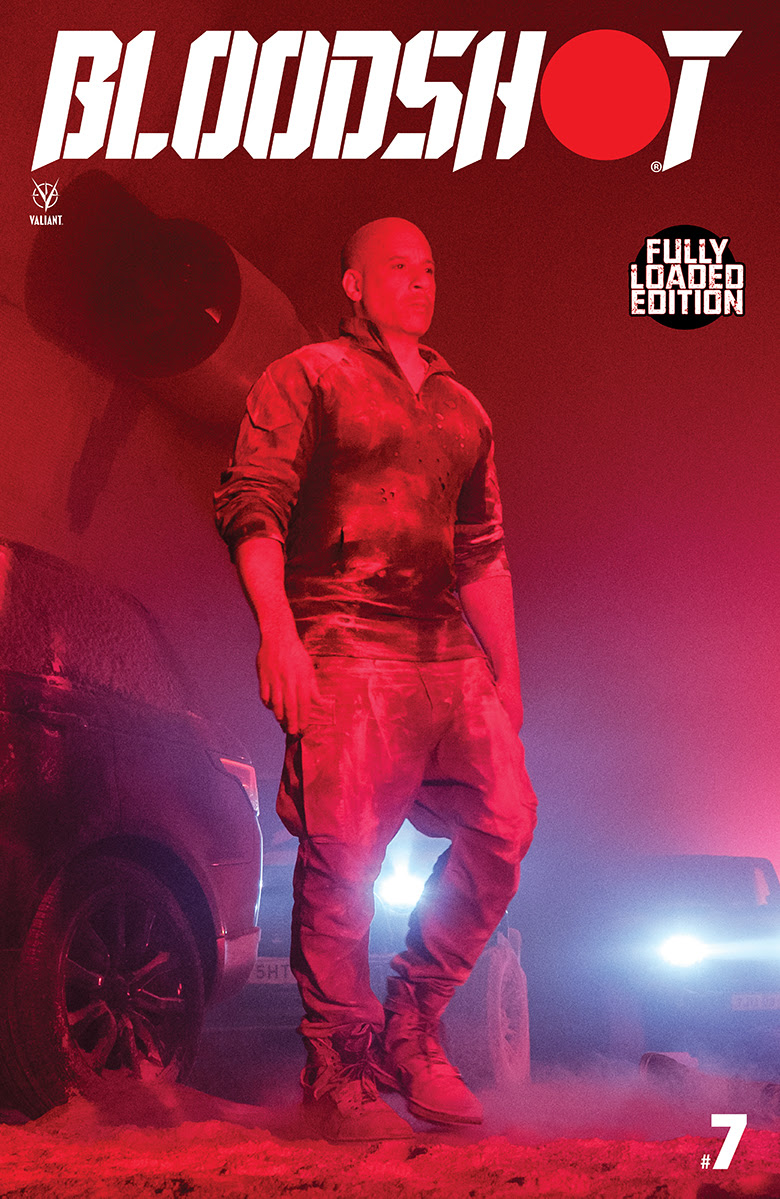 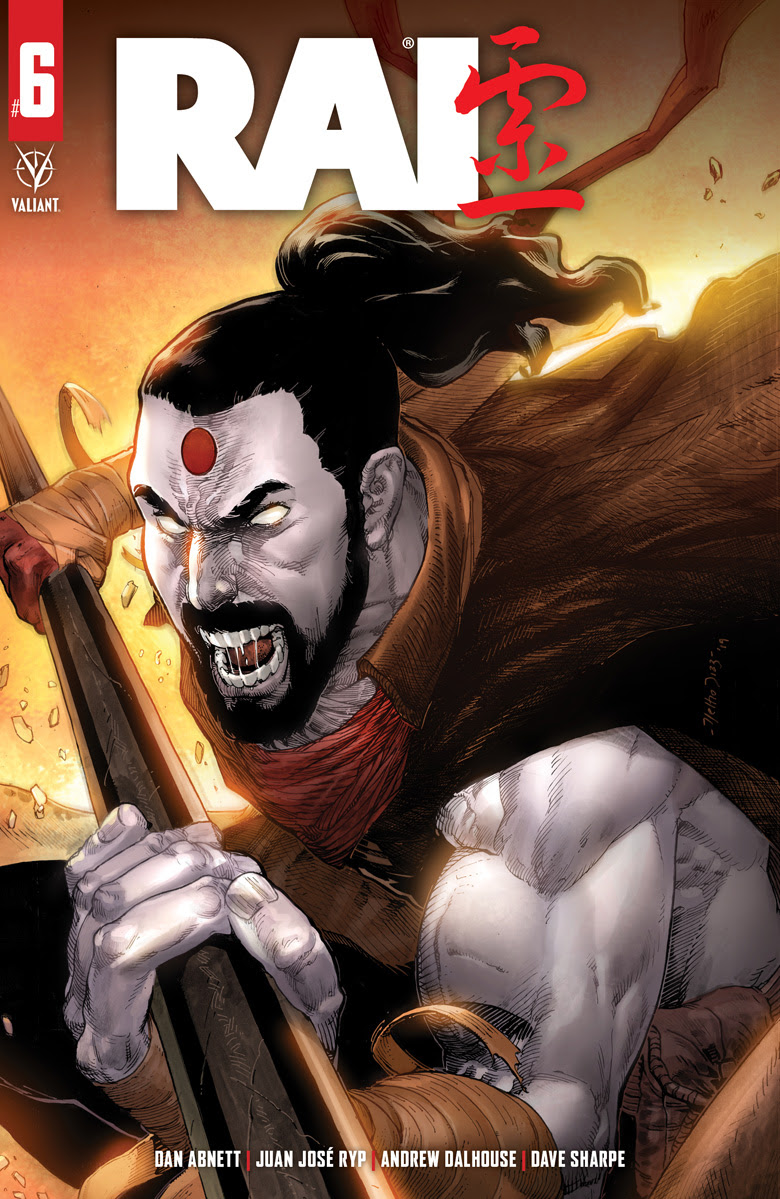 A brand-new arc of the critically-acclaimed series starts here!
Rai and Raijin are drafted into the positronic Roman legions to face a savage threat. 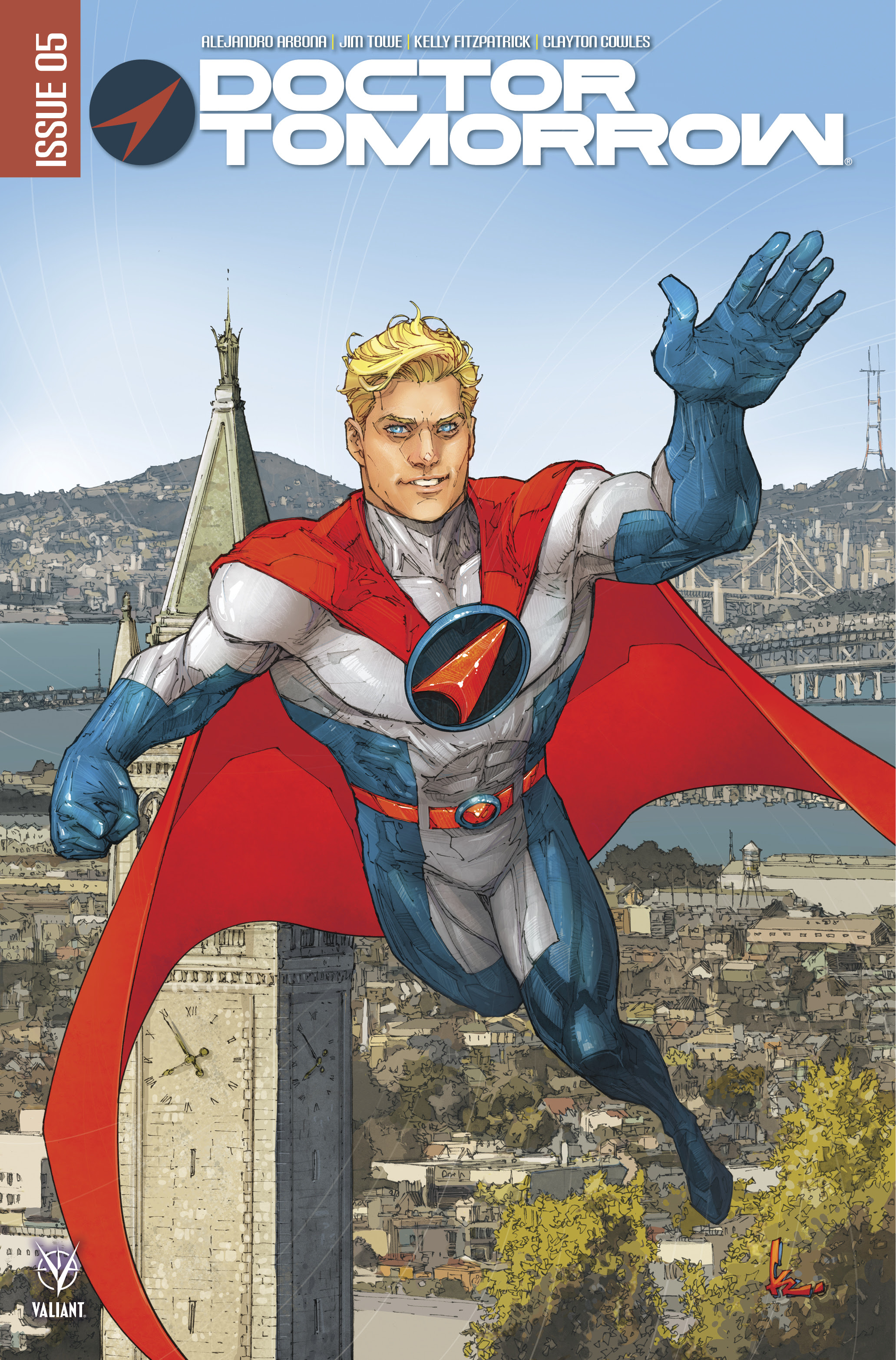 After a universe-spanning journey, Doctor Tomorrow must face his greatest foe yet — himself!
Will the combined forces of the Valiant Universe be enough to avert total annihilation?
After the epic conclusion will there be a tomorrow?