'The Rise of Sir Longbottom: Pocketman and Cargoboy 2' review: Silly action movie at best when playing to strengths
Advertisement 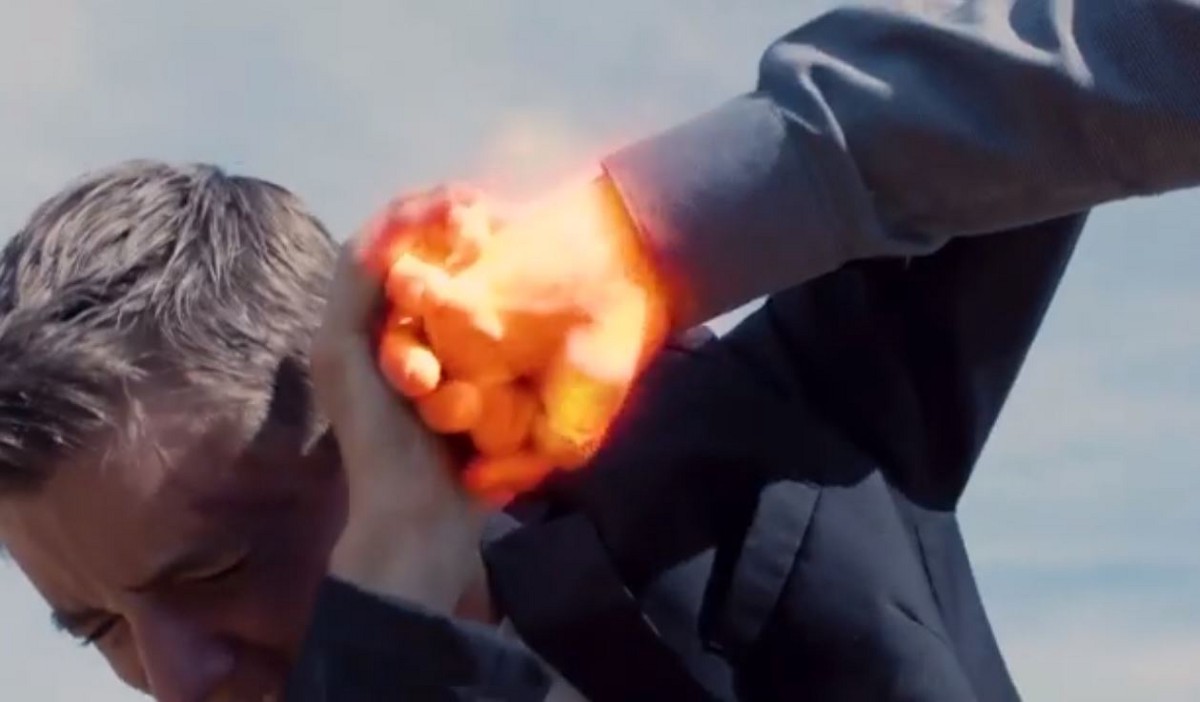 The Rise of Sir Longbottom is a title that promises low budget cheese. The sequel to 2018’s Pocketman and Cargoboy follows a group of teenaged secret agents who make up Section 62. The group must stop the villainous  Sir Longbottom who can control minds. As Longbottom becomes more powerful, the agents question if they can stop them.

The story covers more ground than the title might suggest. The Rise of Sir Longbottom includes elements of time travel, espionage, comedy, and action. The movie does not always navigate these different paths well, but since it never takes things too seriously, it works. This plot places as much import on having fun as it does on telling a deep story. One of the film’s biggest missteps is when it tries to handle things in a more serious light.

The acting can be a little stifled at times, but the cast do get their characters across. While the dialogue sometimes gives off a forced cool vibe, it also fits with the story being told. All teenagers want to have that mic drop moment. Obviously, time traveling secret agents would feel the same to the umpteenth degree. The kids at Section 62 can be overbearing, but few kids their age are not.

The Rise of Sir Longbottom will go over well with a younger audience. The jokes are easy to understand while the story moves quickly. Unfortunately, there is also a surprisingly tone deaf joke about two agents pretending to be from another country, however. This includes a stereotypical (and poorly done) accent. The film also takes a surprisingly dark turn during the middle. It may be a little much for those under a certain age.

Some of the best movies give the audience exactly what they are expecting. The Rise of Sir Longbottom: Pocketman and Cargoboy 2 is a silly title for a silly movie. The movie is at its best when it plays to its strengths. Things become less interesting when the movie tries to be more serious, but the story does manage to course correct fairly quickly. Overall, it is a fun watch.