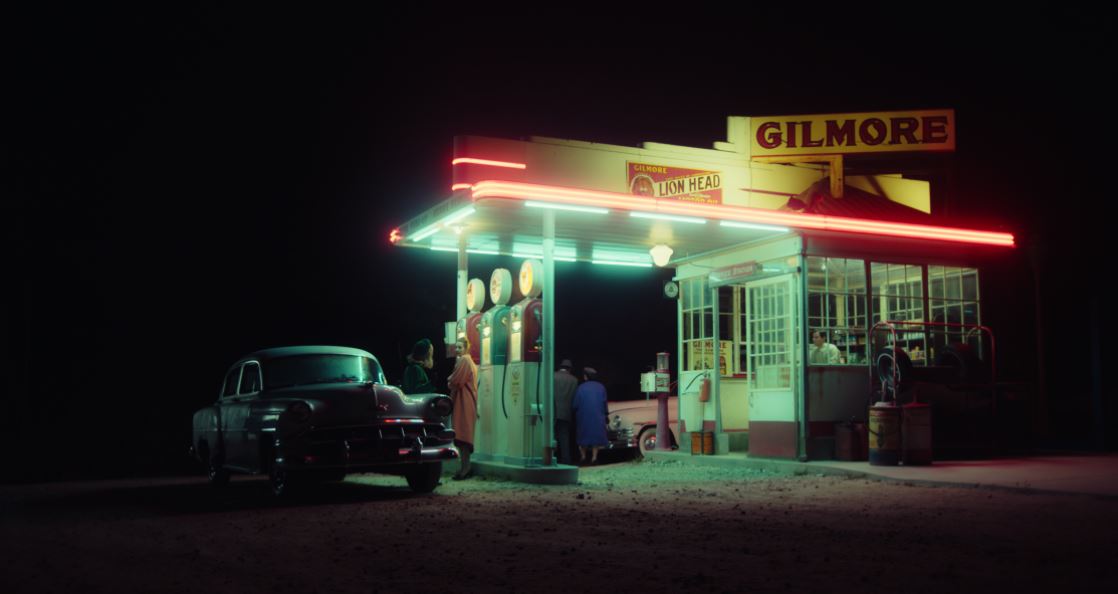 Incognito is a short film about a woman (Autumn Harrison) named Isabel Courtney. The woman claims to be from the past. Is she simply delusional or is there something else going on? Despite its science fiction premise, the story tends to be very grounded. The early moments of Incognito set up its central intrigue. The short is less about fantastic set pieces and more about solving a mystery.

Which is not to say that Incognito is without fantasy elements. As the story progresses and Dr. Vogel unravels facts about Isabel, there are some surprises. The short film plays out more like a mystery during these moments. Things move quickly due to the short runtime. Due to this, some of the reveals lack the impact that was probably intended. Still, the final revelation is well done and ties everything together.

Not every time travel story needs to be filled with grandiose moments and winding storytelling. It is a potentially fun staple of the genre that is expected. The concept can be a device for a larger idea. Incognito uses a classic sci-fi foundation to tell a modern tale.

‘Those Who Wish Me Dead’ review: Ridiculous cat and mouse thriller