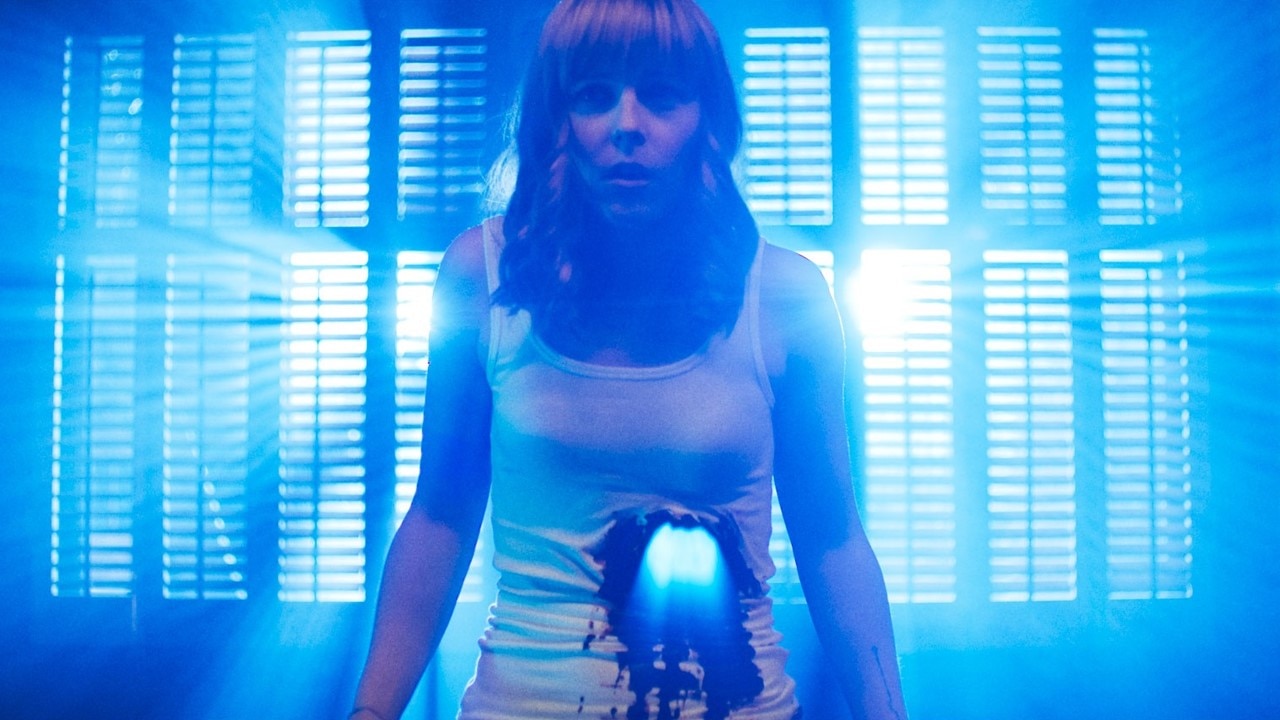 Blackstock Boneyard has compared itself to Candyman throughout its marketing campaign. This is a risky move as it invites comparisons to a classic instead of allowing them to come organically. Things get off to an interesting start. Two Black men are being prosecuted in 1913 Louisiana – or South Carolina; the movie and trailer say two different things. The two are executed and one hundred years later (according to the synopsis; a character in the movie says seventy five years has passed), they are back to avenge their deaths.

Blackstock Boneyard does not believe in subtle character development. Everyone is over the top in their portrayals. The townspeople of Blackstock, South Carolina are southern fried and constantly use the term “boy”. The judge of the small town even looks like Colonel Sanders. There is no questioning whether racism is going to be a major part of the plot.

It is so ridiculous that it should be funny. Unfortunately, Blackstock Boneyard tackles some very serious issues. Along with the obvious racial issue, the story deals with workplace harassment, police brutality, and sexism. Every hot button issue is touched on. Each issue is treated with the appropriate gravity. This is going to be a horror movie with a message.

Regrettably, the story is framed in a way in which nothing can be taken seriously. Things get laughably bad at times. Characters disappear then reappear, relationships go unexplained, and there are ridiculous deaths. It is a recipe for fun and Blackstock Boneyard is even able to succeed in delivering some unintentional high comedy.

As silly as things may get, the film is more infuriating than anything else. It is impossible to enjoy Blackstock Boneyard due to how heavy handed it is. There is nothing funny in the way it handles its heavier issues. There is the potential for B movie entertainment, but the script takes itself way too seriously for that to ever happen.