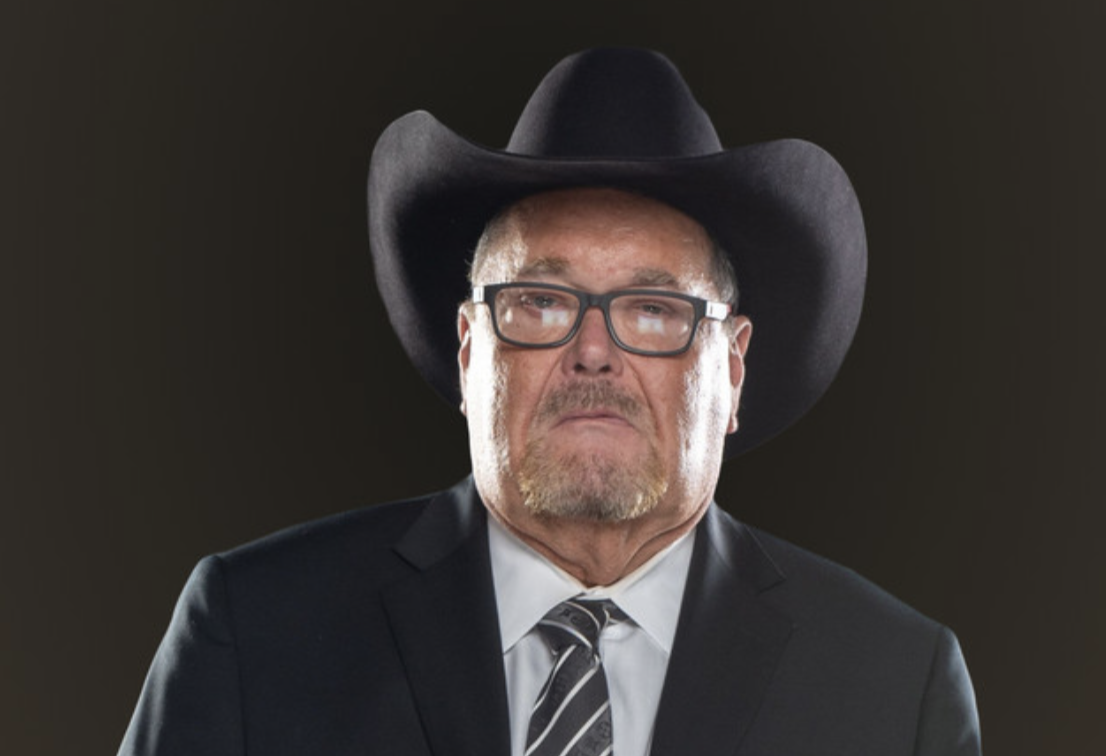 AEW commentator and WWE Hall of Famer Jim Ross was recently interviewed by the 411 Wrestling Interviews Podcast, where among other things he opened up about his relationship with Vince McMahon. Good Ole’ JR said he and Vince are still on friendly terms, and noted he has “great respect” for the WWE chairman.

The iconic wrestling announcer also mentioned that he texted Vince after WrestleMania 36 to congratulate him on what JR referred to as an “artistic miracle”.

I texted [Vince] my congratulations on the success of WrestleMania, because I thought it was by and large an artistic miracle that they were able to do what they did in the environment that they were operating in.

WrestleMania 36 of course took place under very different circumstances this year, spanning two nights and featuring multiple “cinematic” matches, such as the Boneyard Match and the mind-bending Firefly Fun House Match. Considering the circumstances, fans and critics alike were pleasantly surprised by WWE’s ability to think outside the box and present a unique card that, if nothing else, is certainly one of WrestleMania‘s most memorable installments.

Ross was on the podcast to promote his new book, Under the Black Hat: My Life in the WWE and Beyond, which is available for purchase now. The autobiography details JR’s decades-long career in the pro wrestling industry, from his early days in Jim Crockett Promotions/WCW, to his Hall of Fame career in WWE, to his new beginnings in AEW.