New game: 'To Leave' tackles depression and self harm on Steam today
Advertisement Games allow players to escape to a multitude of universes that bend the idea of race and sexuality and remove stereotypes to allow their players to be free. Ecuadorian studio Freaky Creations is taking gaming to another level, one of healing; with their new game To Leave. To Leave launches today on Steam and is a new narrative-driven platform that focuses on depression, self-harm and the search for deeper meaning.

Key Features:
The complete press release is below: 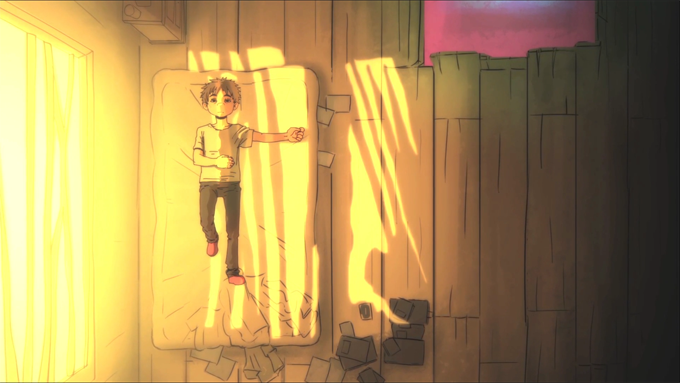 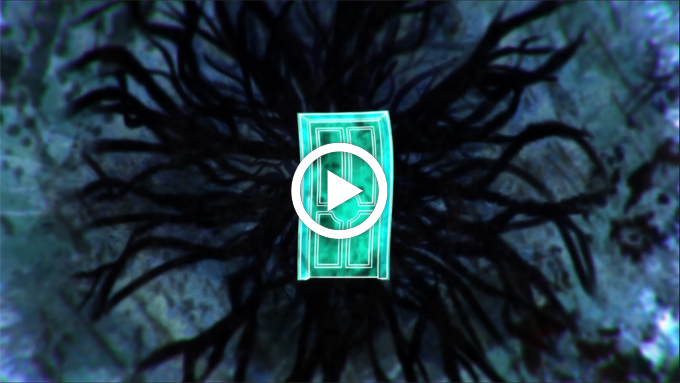 In To Leave, the player inhabits Harm – a character who is suffering from manic depression. In possession of a magical flying door, Harm makes his way through expansive, vivid levels akin to an Ayahuasca trip in order to fulfill his Plan – a way to harvest the souls of his homeworld so that everyone can leave this world and enter Heaven.

With the ability to move left and right and fly upward with the help of his door, Harm must traverse each level collecting Vibrance – a type of energy – while avoiding hazards and deadly falls. Slow, methodical movement is the way to go here: If all Vibrance is lost, Harm is sent “home” – exhausted and filled with despair. Flying between immense, powerful rocks that function as checkpoints, Harm can open his magical door to parts unknown – eventually arriving at the many Harvesting Shrines that hold the key to redemption. Reaching all of them and activating the Origin Gate is the only way out.

“To Leave was born of a desire to create a ‘digital talisman’ – interactive software that allows players to experience pure ecstasy, rage, and joy. Calling To Leave a ‘game’ ends up being too limiting – and we’re incredibly proud of the finished product.”

“It was liberating to embark on To Leave’s development without concern for what was thought possible for a small Ecuadorian studio. I’ve never done anything more difficult in my life! To Leave is a deeply personal experience. Sometimes harrowing, often puzzling, it gives players something they don’t expect in a self-contained, interactive narrative.”

To Leave is now available on Steam for $7.99 – a 20% discount. The game will return to its original price of $9.99 on October 11 – one week after launch. To Leave is also available on the PlayStation Store. The game supports both English and Spanish.