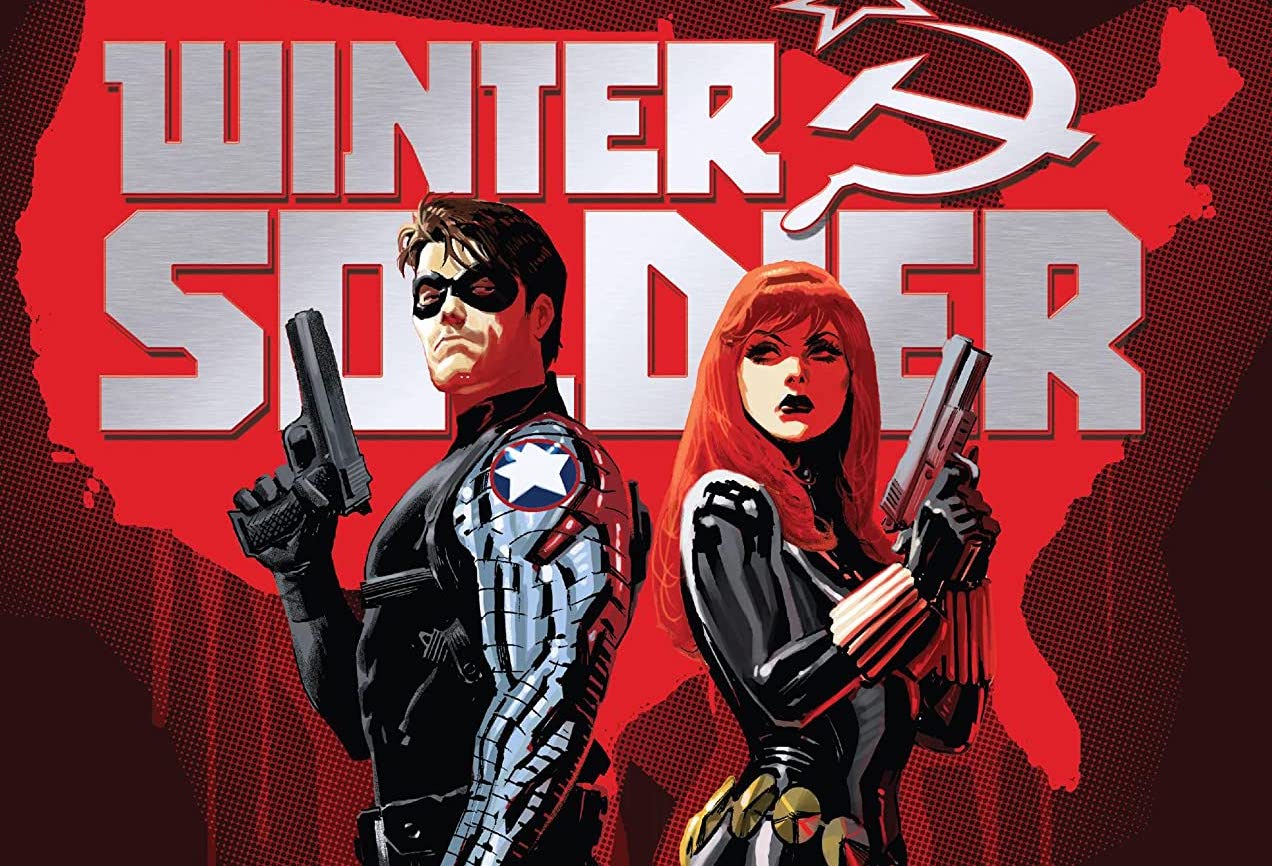 Ed Brubaker is almost unquestionably the man behind the most significant additions to the Captain America mythos since Jack Kirby himself. Brubaker’s writing was the source material for movies that have made millions upon millions upon millions of dollars, with video games, toys, and hundreds more comics spinning out of it.

For all of Brubaker’s work on Captain America, it’s his rework of Bucky Barnes – reviving him and returning him to comics as ‘The Winter Soldier’ – that’s likely his most significant addition to the mythos. It wasn’t just the fact that he brought back Bucky, though. It was his reconceptualization of the Captain America mythos, and Bucky’s role in it.

It had been long established in Mark Gruenwald’s run that Captain America hadn’t actually killed anyone in World War II. Whether that was a good addition to the comics was . . . up for debate, at the least, but it was established. (It wasn’t a good idea. If there’s one time killing is morally acceptable, it’s killing Nazis in World War II.)

Brubaker’s great thought was that Bucky was not just the mascot and sidekick of Captain America, but a commando, a killer, and a soldier. Where Captain America leapt into battle, the shield-bearing symbol, Bucky would sneak past, and knife the Nazi sentries so that the Invaders could go in unhindered.

The Winter Soldier, then, was slotted into the ongoing ’50s/’60s spy-fi stories that Marvel has in their history, giving him a history with Nick Fury and Black Widow. It would be easy to see a Steranko cover, with shirtless Nick Fury socking the Winter Soldier on the jaw.

Brubaker’s Winter Soldier series is a combination of those two impulses. It’s one part grounded spy stories, with questions of what to do when you outlive the war you were trained to fight and how plutocrats corrupted idealistic Soviets, and one part full on Marvel Comics nonsense. Winter Soldier and his team work with Doctor Doom, fight Radically Advanced Ideas in Destruction, and have to avoid a group of super-powered gorillas with machine guns.

The comic is only improved by Butch Guice’s art. It’s dark and moody, with shadows hanging over every scene. There is this artistically beautiful issue set in the rain, with Daredevil, Wolverine, Hawkeye, and Captain America going up against Winter Soldier, as the rain pours down upon the rooftops of New York. Every single issue drips with beautiful art.

‘Winter Soldier by Ed Brubaker: The Complete Collection’ review
Winter Soldier: The Complete Collection by Ed Brubaker
Ed Brubaker's conclusion is a great capstone to his run, and for those familiar with his Captain America writing it is worth buying.
Reader Rating1 Vote
0
Fantastic mix of Spy-Fi and grounded spy comics.
Wonderfully moody art
Unless you're familiar with a lot of mid-2000s Marvel, a whole lot will go over your head.
9
Great
Buy Now
Comixology/Amazon

In this article:Marvel, Winter Soldier
Up Next: